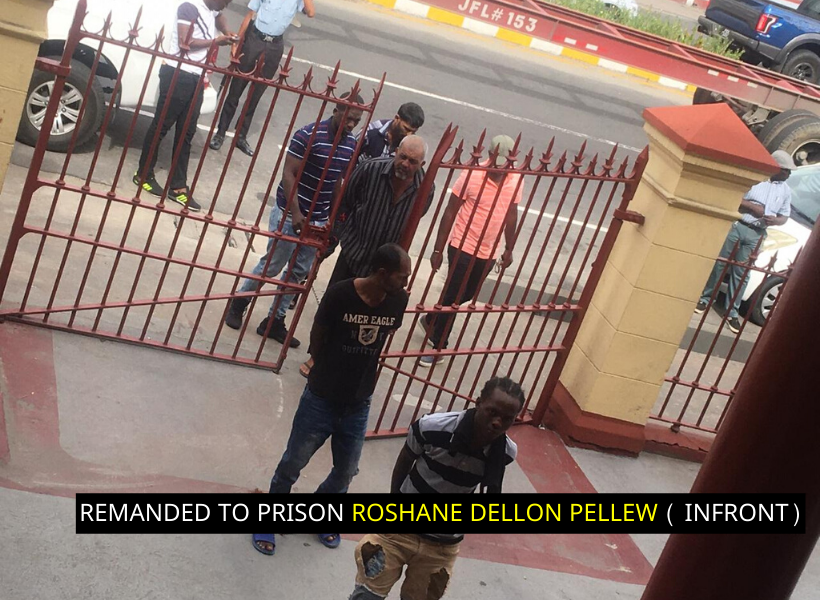 A fisherman was today remanded to prison after he was allegedly caught with an illegal firearm in a car.

Pellew denied the charge which stated that on February 4, 2020, at Reliance, Public Road, East Canje, New Amsterdam, he had in his possession a .38 revolver when he was not the holder of a firearm license.

An unrepresented Pellew denied the charge after it was read to him.

Facts presented by Police Prosecutor Matthews stated that on day in question, ranks acting on information, stopped motorcar HC 1343. The court heard that at the time, the defendant who was sitting in the backseat, exited the car. The Prosecutor told the court that after exiting the car, the defendant pulled out a firearm from his waist and placed it under the front seat of the car. Pellew then made a sprint to escape but was apprehended by the ranks. He was then arrested and taken to the station where he admitted in a caution statement that someone gave him the firearm to bury.

The Prosecutor objected to bail being granted to the defendant on the grounds of the prevalence of the offence and the penalty the charge attracts.

He also highlighted the fact that the defendant had clear knowledge and constructive possession of the firearm.
The Chief Magistrate, after listening to the facts, remanded Pellew to prison.

He was instructed to make his next court appearance on February 26 at the Reliance Magistrate’s Court.