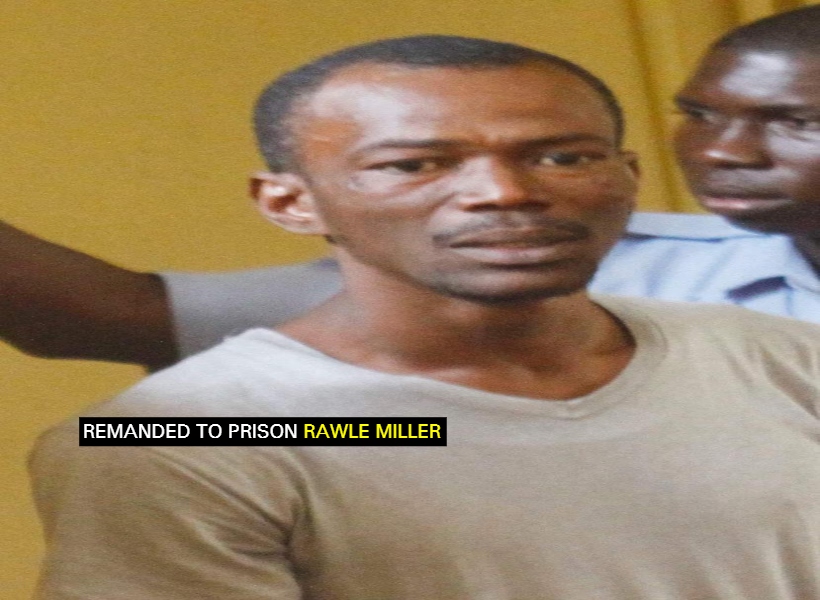 A bus driver, who allegedly threatened a woman, was today remanded to prison after giving the court conflicting addresses.
Twenty-six-year-old Rawle Miller of 441 West Ruimveldt, Housing Scheme, Georgetown, pleaded not guilty to the charge which stated that on February 10, 2020 at Croal Street, Georgetown, he made use of threatening language towards Rochelle Reece.

Miller, in addressing the court stated,” I run into anger and said some things that got her vex. I did not threaten her.”

However, facts presented by the court prosecutor stated that on the day in question, the victim was at her shop when she was approached by the defendant who began to threaten her.

The matter was then reported and, following an investigation, the defendant was arrested and charged for the offence.

The Prosecutor objected to bail being granted to the defendant on the grounds that he gave conflicting addresses to the court.
The Magistrate, after listening to the facts, remanded Miller to prison until February 26.