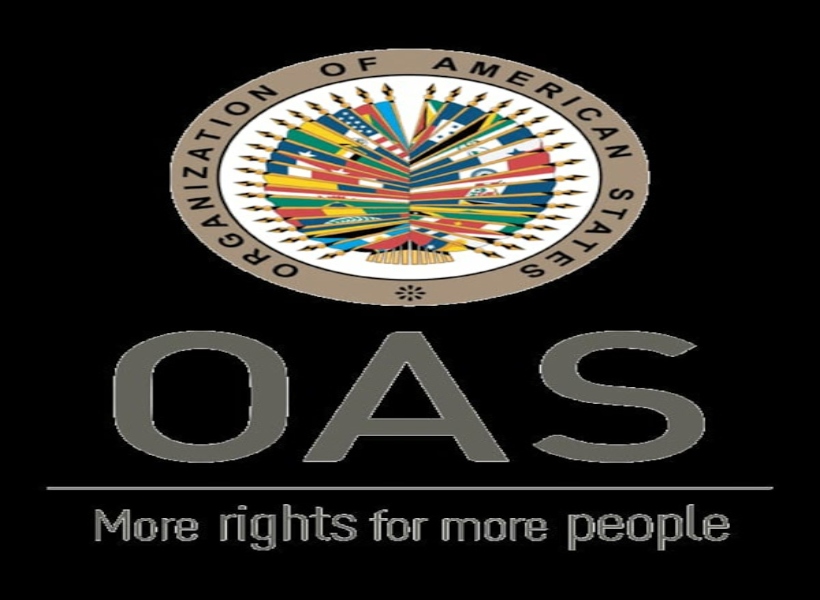 The former Prime Minister of Jamaica, Bruce Golding who served as the Chief of the Electoral Observation Mission of the Organization of American States (OAS) to the March 2 General and Regional Elections in Guyana, is concerned that, after more than six weeks, an accurate and credible result that would allow a duly elected government to assume office has not been determined.

In its latest statement to the media, the OAS said that this state of affairs is especially regrettable in light of the global health crisis that requires every government to take decisive actions and to be able to command the confidence of its people in order to mobilize them in thwarting the spread of the Coronavirus.

The OAS was keen to remind that the casting of the votes on March 2, last, was conducted in a peaceful and transparent manner while noting that all that remained was for the count from each polling station to be accurately tabulated and declared. The OAS said, “There is an abundance of evidence that this was not done in the case of Region Four and this has led to the decision for the ballots in all 10 regions to be recounted.”

Further to this, the officials at the OAS said that the proposal by the Chief Elections Officer, Keith Lowenfield that it would require five months to recount less than 500,000 ballots, is unheard of in any democracy and would be unacceptable under any circumstances. The Mission has also taken note of the commitment by the Guyana Elections Commission (GECOM) to have a revised timetable prepared.

On this note, the Mission urged GECOM to ensure that the procedures for the recount are transparent and consistent, that the instructions to election officials conducting the recount are unambiguous and based on the provisions of the relevant laws and that the public be fully informed of the methodology to be used.

In particular, the Mission requests GECOM take particular care to ensure that the officials to be engaged in the recount are selected based on their impartiality and those who have displayed partisan behavior are excluded; that the duly authorized representatives of political parties and accredited observers are allowed to see (but not handle) each ballot; and the legal provisions for challenging the determination of ballots are fully respected. It also called for an ascertainment to be made as to whether the number of ballots cast corresponds with the number of persons recorded as having voted; and that the result of the recount for each polling station is compared with the Statement of Poll signed by the Presiding Officer.

The Mission said it remains engaged to assist the people of Guyana in ensuring that their will prevails and that Guyana’s position as an internationally respected democracy is restored and preserved.