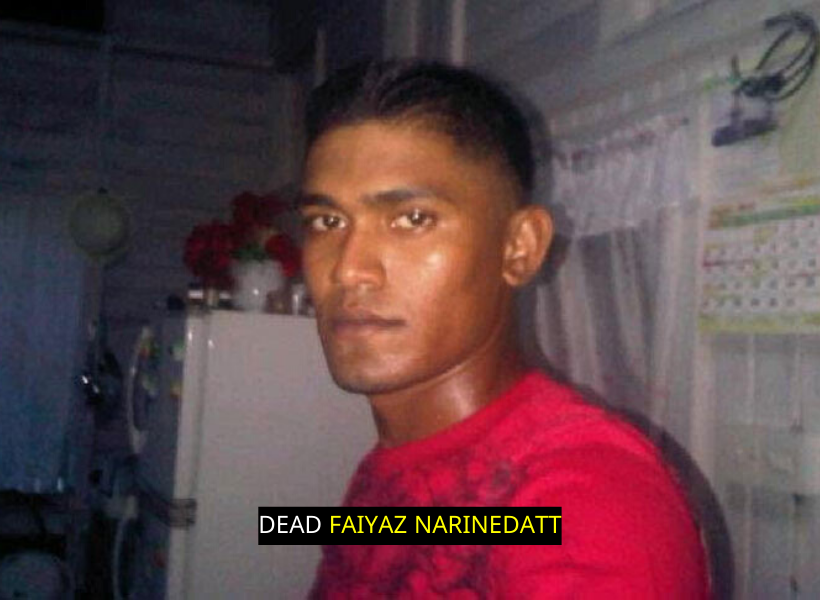 Arguing that his constitutional rights are being breached, Guyana born U.S. citizen, Marcus Bisram, has moved to the High Court where he is challenging an order by Director of Public Prosecutions (DPP), Shalimar Ali-Hack, for his committal to stand trial for the 2016 murder of Berbice carpenter, Faiyaz Narinedatt. 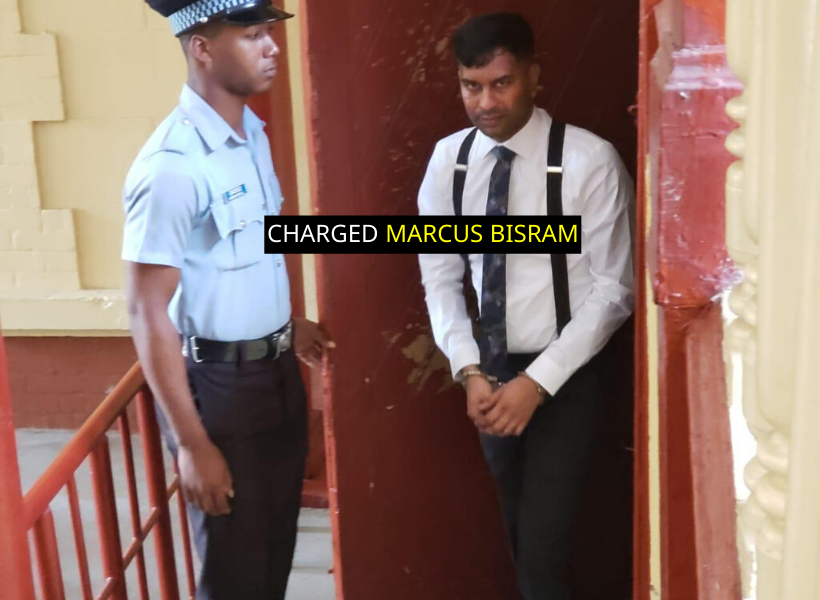 Through his lawyer Sanjeev Datadin, Shermilla Inderjalli, Bisram’s mother, has asked the High Court to review the order by the DPP. Contending that Ali-Hack’s decision is unreasonable, unlawful, malicious, made in bad faith, Datadin is arguing that such a decision is contrary to the rules of natural justice as it was made without any legal foundation.

Apart from this, Datadin is asking the court for an order that his client’s arrest on March 30, following the case being discharged by Magistrate Renita Singh at the end of a Preliminary Inquiry (PI), is unlawful, as well as his continued incarceration. Further to that, the lawyer is seeking a declaration that the constitutional rights of his client as guaranteed under Article 144 of the Constitution have been breached, and continue to be breached with every passing day.

Datadin is also seeking several other orders, one of them being for his client’s immediate release, and another for court costs and vindicatory damages against the Respondents. In Bisram’s application for judicial review, the DPP; Senior State Counsel Stacy Goodings; Magistrate Singh; the Attorney General and Commissioner of Police have been listed as the Respondents.

Following a directive for committal by way of letter from the DPP, Magistrate Singh on April 06, 2020, committed Bisram to stand trial at the High Court in Berbice at the next practicable assizes for the murder of Narinedatt. The directive from the DPP came eight days after the Magistrate discharged the case against Bisram citing insufficient evidence.

Following the discharge, Bisram was rearrested by police and taken into custody. In the letter, the DPP gave specific directives to the Magistrate. They were that she is to reopen the PI and commit Bisram as she is of the view that prima facie evidence was led against him by the prosecution for the case to be tried by a jury before a judge.

It is alleged that between 31 October, 2016 and 1 November, 2016, Bisram coerced, procured and commanded five persons to murder Narinedatt. The latter have been charged with the carpenter’s murder and remain on remand. Bisram was in 2017, taken into custody of U.S authorities, and remained there up until his extradition to Guyana last year November.

It is alleged that he ordered the murder of Narinedatt, who was a guest at a party he hosted at home in Berbice. It is alleged that the young carpenter Narinedatt was beaten by several men. He was then pushed into the trunk of a car, taken to the Berbice public road, dumped and run over to make it appear as if it was a hit-and-run accident.

It was reported that after the killing, Bisram fled to the United States of America. Bisram’s application is scheduled to come up shortly before Justice Simone Morris-Ramlall at the High Court in Demerara.