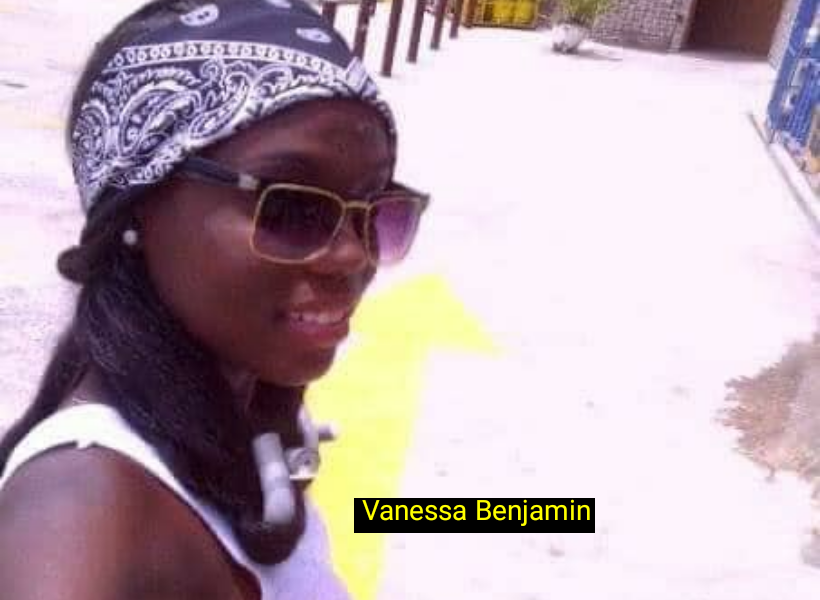 Facebook
Twitter
Google+
Pinterest
WhatsApp
A 21-year-old woman was this afternoon stabbed to death at her Ithaca, West Coast Berbice (WCB) home by her estrange husband, who later attempted suicide.

The incident happened just after 18:00 hrs.

The deceased has been identified as Vanessa Benjamin, a mother of two. Her mother was stabbed once by the suspect when she tried to rescue her daughter.

According to information received, the couple separated recently. Domestic violence is being reported as the cause for the separation.

Guyana Standard has been informed that this afternoon, the suspect went to the woman’s home and a heated argument. The suspect subsequently ran to the kitchen and armed himself with a knife. He then stabbed the woman several times. The woman’s mother tried to save her daughter but she too was stabbed.

After attacking both women, the suspect stabbed himself but later ran out of the yard and screamed for help.

The two women and their attackers were rushed to the New Amsterdam Hospital where the young mother of two succumbed.

The deceased’s mother and their attacker remained warded at the aforementioned hospital.