Home Politics Guyana Elections 2020 NCTF approves decisions for CARICOM officials to do WHO- approved pre-testing prior... 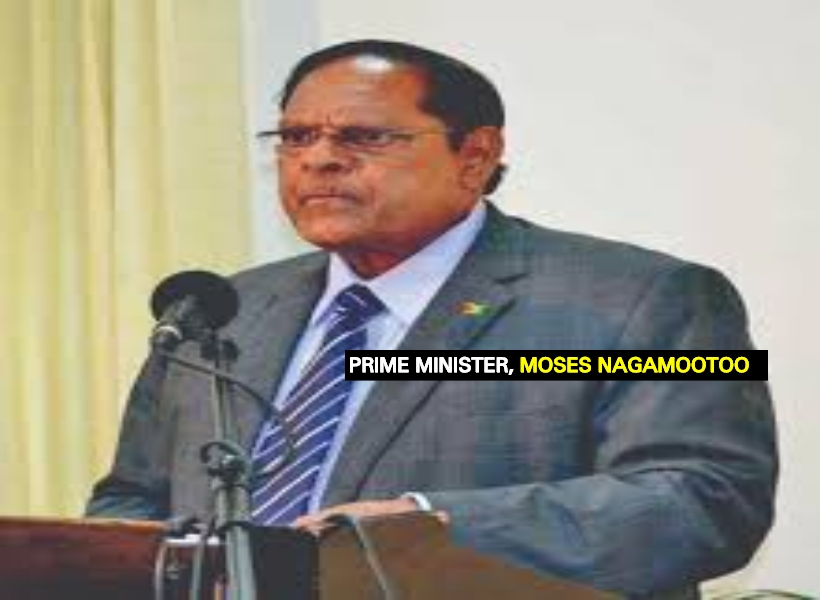 The National COVID-19 Task Force (NCTF) today held its statutory weekly meeting. Chairman, Moses Nagamootoo, Prime Minister of Guyana, presented the guidance and advice of President David Granger on the issue of screening guidelines for CARICOM officials who have been invited to take part in the recount of ballots cast in the March 2 General and Regional Elections.

Prime Minister Nagamootoo advised the meeting that the president disclosed that he had received proposals from the CARICOM Secretary-General, Ambassador Irwin LaRocque, for medical examinations of members of the delegation to be done in the members’ country of origin before their arrival in Guyana.

Following discussions, the NCTF took the decisions outlined below:-

(i) the CARICOM officials identified to participate in the recount of ballots be permitted to undergo WHO approved reverse transcriptase polymerase chain reaction (RT-PCR) tests for COVID-19 in their respective home countries prior to arrival in Guyana, and they will be permitted entry on the basis that such test results are negative;

(ii) if any official is unable to have such medical test conducted prior to arrival in Guyana, the Ministry of Public Health will have such test done upon arrival in Guyana on the condition that the official self-quarantines for a maximum of 48 hours while the test results are being ascertained;

(iii) therefore, quarantining of the incoming officials for the mandatory period of 14 days will not be applicable upon compliance with either of the aforesaid requirements.

(iv) Having been reviewed, and the interest of public health safety being considered, the NCTF accordingly varied the decision taken previously on this issue.

Prime Minister Nagamootoo has written to the Chairman of GECOM, Madam Justice Claudette Singh, and to the Secretary-General of CARICOM, Ambassador Irwin LaRocque to convey these decisions.