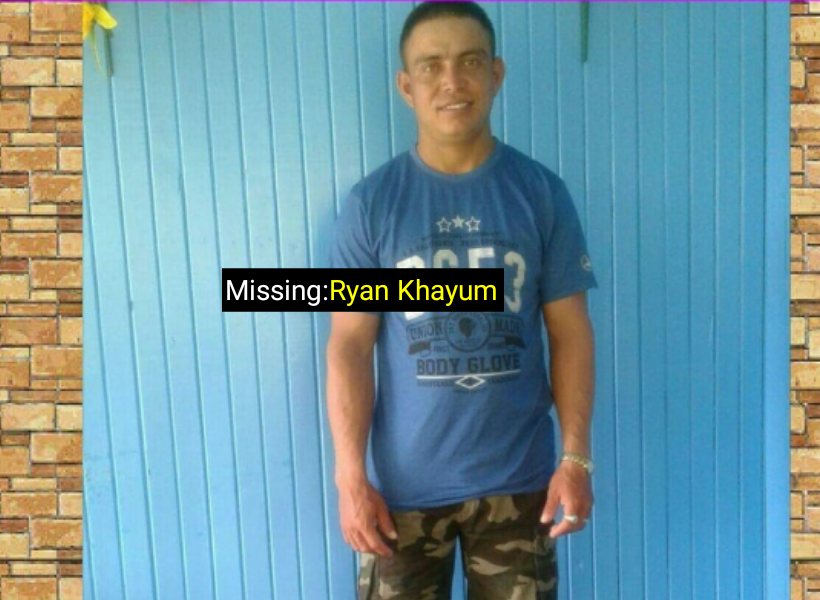 Ryan Khayum, a farmer, who was travelling in a small vessel along the Pomeroon River is now missing following an accident involving Guyana Defence Force (GDF) Coast Guard vessel HAWK 1028. In a media release issued last evening, GDF said that the accident occurred at around 21:00hrs yesterday. Investigations have so far revealed that the GDF vessel which was transporting four ranks was returning from Charity to the floating base when the accident occurred.

The vessel in which the now missing man was travelling was carrying three other persons who have all been accounted for. GDF had said that its ranks, along with several civilians have since launched a search for the missing man. In the meantime, it said a Board of Inquiry (BoI) has commenced to investigate the circumstances surrounding the accident.