Opposition-nominated Commissioners at the Guyana Elections Commission (GECOM) tabled 10 resolutions, today, when the body met to discuss the way forward in relation to the recount of the votes cast in the March 2020 General and Regional Elections. 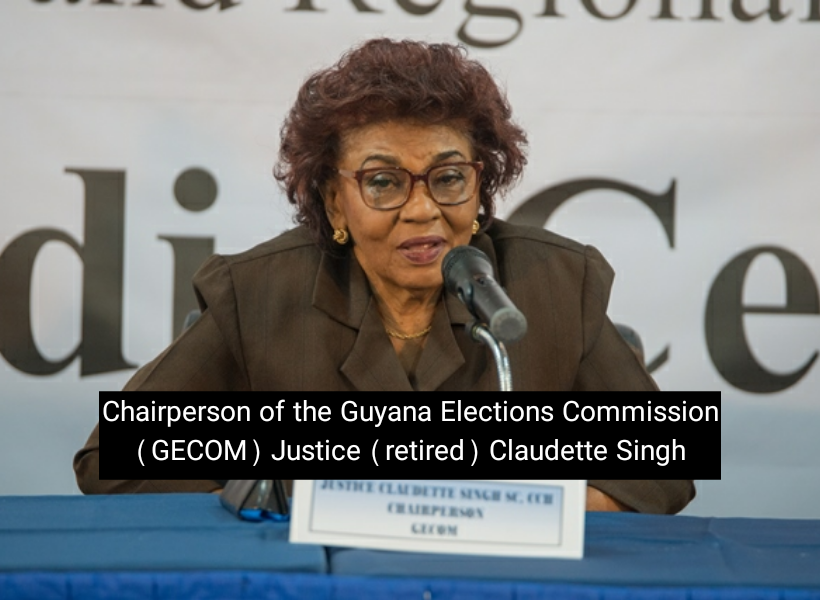 “I see some of the members of civil society and of the small parties arguing that we should know where the Chair stands on critical issues. Well, the resolution that we put before GECOM today, these resolutions were designed to ensure that the country knows exactly what we’re dealing with at GECOM, and how difficult and frustrating the process has been…One day you think you’re making progress, and the next day something that is done there either by the staff, Chair, or the Commission sets us back again,” Jagdeo said.

The motions include:
1. The Statements of Poll (SOPs) for Region Four received by the Chief Elections Officer (CEO) to be provided to the Commissioners;
2. The Audit Office of Guyana or a duly accredited audit firm contracted to observe the entire recount;
3. The entire process to be livestreamed on traditional and/or social media;
4 That all members of staff of GECOM who were involved in the activities which resulted in controversy, allegations of fraud and legal proceedings in the High Court be excluded ; and
5. That the recount be conducted in strict accordance with Sections 84(6) to (11), 87, 89 (1) and 90 of the Representation of the People Act, Chapter 1;03 of the Laws of Guyana;

The Guyana Standard was informed that the Chair voted against several of these motions. Jagdeo said that the “most crucial” elements to ensure transparency of the process, were voted against.

She voted against livestreaming of the process. Government-nominated Commissioner Vincent Alexander told media operatives this afternoon that there is no legal provision for such an action. However, Jagdeo is of the belief that the use of livestream will not affect the process. In fact, will add credibility to the already controversial procedure.

“I think this is the biggest setback to the entire process…I don’t know why someone would want to do that; to vote against livestreaming,” Jagdeo said.

Also, the Chair voted against the release of the SOPs to commissioners. Jagdeo recalled that in 2011, the then opposition had requested that the SOPs be released to the public, which was granted. In this case, the party is asking for the statements to be released just to the commissioners and it was denied.
Jagdeo said that the SOPs will show clearly the discrepancies in the results announced by Mingo. 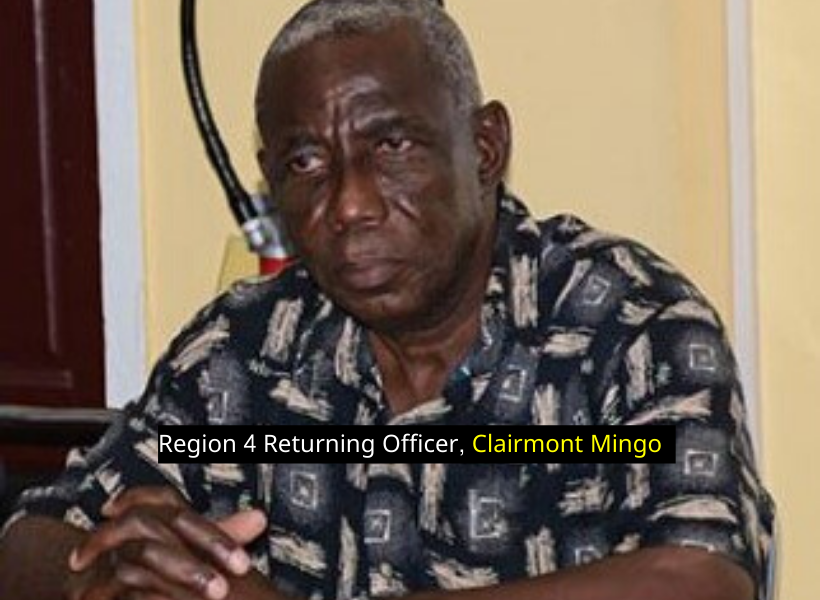 Also, the Chair refused the request to remove the “compromised” staff. This was called for by several civil society bodies and election observers.

But Alexander said that the Returning Officer for Region Four, Clairmont Mingo, will not be part of the process. It was Mingo’s declaration of that region’s votes that controversy erupted over.

In relation to the declaration made by Mingo to be set aside, the Chair said that those results are in abeyance.