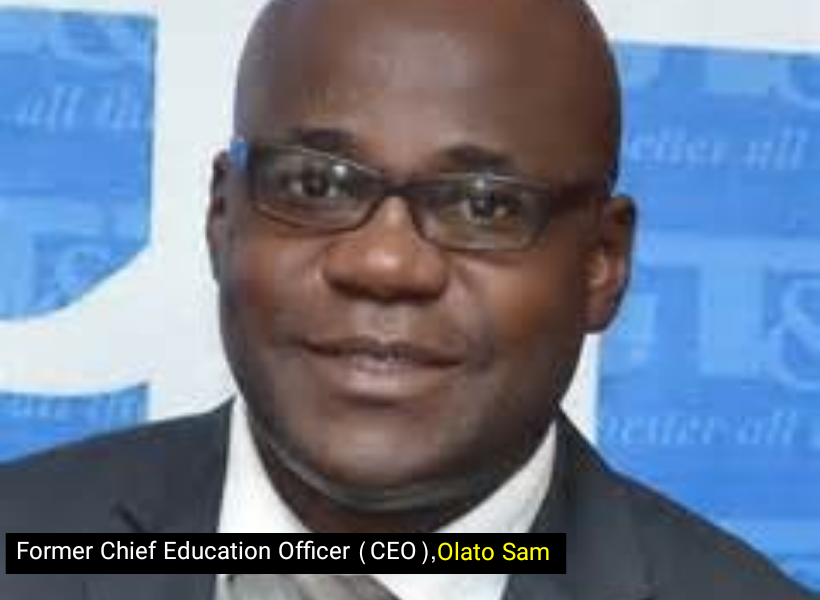 Former Chief Education Officer (CEO), Olato Sam, is of the firm conviction that the COVID-19 pandemic has exposed some longstanding issues which have plagued the nation’s education system. In his recent writings to the daily newspapers, Sam said that there are efforts by those in the system to provide services to students at home via the internet.

He noted however that there is a clear weakness in this approach as a substantial percentage of the population which does not have ready access to the internet has been, and will continue to be, left out of those educational experiences.

The former CEO sad, “Even those who have access cannot always afford to buy the data needed to participate fully. In a context of job loss and economic uncertainty, money is spent on food and other necessities, not data. The further one moves from Georgetown, the more pronounced this digital divide becomes. More importantly, the required training of practitioners to effectively deliver within the appropriate online modes has not taken place.”

Taking this into consideration, Sam said that many of Guyana’s teachers have voiced their frustration at attempts made to implement these new instructional practices which require transferring classroom modalities into online teaching and learning experiences. This he said, calls for a completely different skill set, mindset and approaches.

Further to this, Sam opined that a real and present danger is that students who have not been academically engaged over an extended period will lose interest in education. More importantly, under the current circumstances, Sam said that those who were previously at risk of failure or of dropping out of school could wander further away from formal education. He said, too, that another related and troubling point is the slippage and learning loss that takes place when students are away from school for extended periods.

Sam said therefore that the challenge before those in the education system is much more complex than simply devising means of providing forms of daily instruction. The former CEO said that plans must consider the wide-ranging realities of the diverse student population and attempts must be made to meet them where they are.

In addition to the online modes of instruction, he said that the use of television and radio must be regarded as being critical in meeting the underserved masses while noting that the ad hoc implementation of programmes from random sources could only serve to create confusion and frustration, especially for the most vulnerable in the society.

The former CEO said that the opportunity presents itself for the Ministry to press the reset button and consider the wide range of options available in crafting comprehensive plans which can serve the education system well beyond the pandemic.