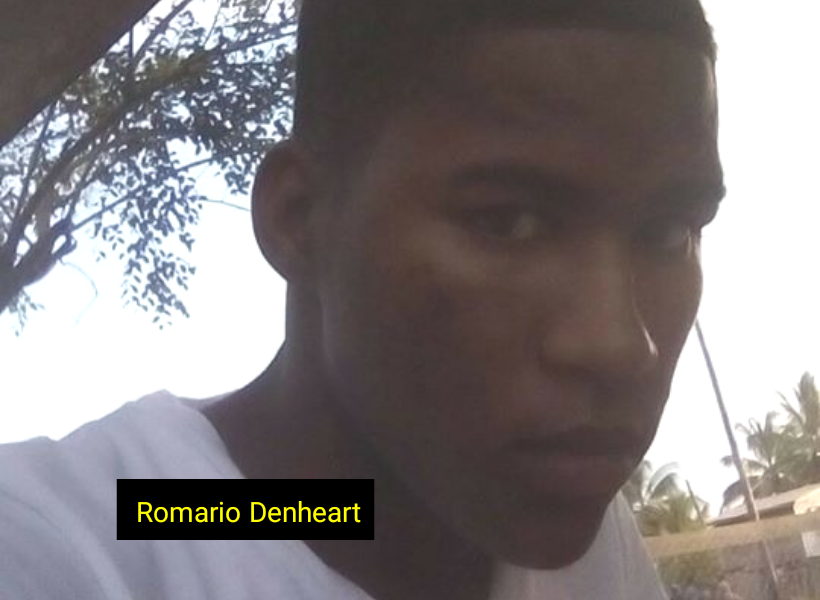 The Guyana Police Force (GPF) late this afternoon said that they have recovered the bodies of 37-year-old Kidman Lindie and Godfrey Denheart who drowned last night following a boat accident at Friendship, in the Berbice River.

Lindie of Lot 41 Stanleytown, New Amsterdam and Denheart, 60, of Sandhills, Berbice were among four persons who drowned last night.

Earlier today, the bodies of Julian McKenzie and Romario Denheart were fished out of the river by a team comprising of coast guards, civilians and policemen.
The four men were travelling in a boat when a head-on collision occured between their vessel and another.

No one from the other vessel was injured. However, the police said that the boat with the survivors escaped the scene without rendering assistance.

The captain, Marvin Kissoon and three of the four passengers have been arrested and a large quantity of marijuana was discovered.

It is suspected that the men escaped because they were transporting the illegal substance.

Kissoon told the police that he was proceeding north along the Berbice River with four occupants when he noticed the other vessel (with the now missing passengers) heading in the opposite direction.

According to the arrested captain, as the boats got closer, he noticed the passenger boat approaching him—causing him to steer eastward to avoid a collision. However, the captain for the other boat also pulled in the same direction and both vessels collided.

Guyana Standard has been informed that the occupants from both vessels fell overboard but Kissoon and his occupants re-entered their boat and fled the scene after they realised that the captain and occupants of the other vessel failed to surface.

The fourth suspect has not been arrested as yet.