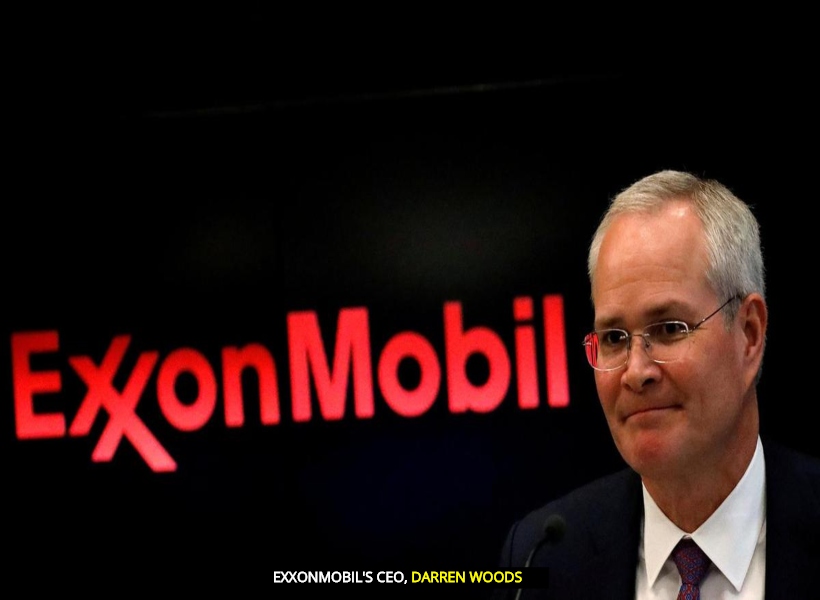 Oil Majors leading many production fields across the globe have been forced to engage in well shut-ins due to rapidly declining demand following the coronavirus outbreak. But even in this unprecedented and hostile environment, Guyana’s Liza Phase One Project in the Stabroek Block remains largely unaffected.

In light of this, ExxonMobil’s Chief Executive Officer (CEO), Darren Woods was proud to disclose to shareholders during the company’s 2020 first quarter earnings call on Friday that Guyana remains an integral part of its long-term growth plans and as such, is a high priority.

Woods said, “Our Liza Phase One operations have been largely unaffected by the pandemic. Production ramp-up is progressing and should reach full capacity in the second quarter. We’ve also managed the impact on Liza Phase 2 keeping this project on schedule for a 2022 start-up.”

On a disappointing note, the CEO said that the ongoing election process and uncertainty around the next administration has slowed government approvals of the Payara development plan. In addition, he said that the challenge of rotating crews due to the impact of COVID-19 has temporarily slowed its aggressive drilling campaign. As a result, it expects a delay in future developments of roughly six to 12 months, thereby pushing production objective of more than 750,000 barrels per day into 2026.

In the meantime, ExxonMobil has reported US$610M in losses for the first quarter. It has since reduced spending for the year to US$23B, which is US$10B less than the previous guidance it had given the market some weeks ago.