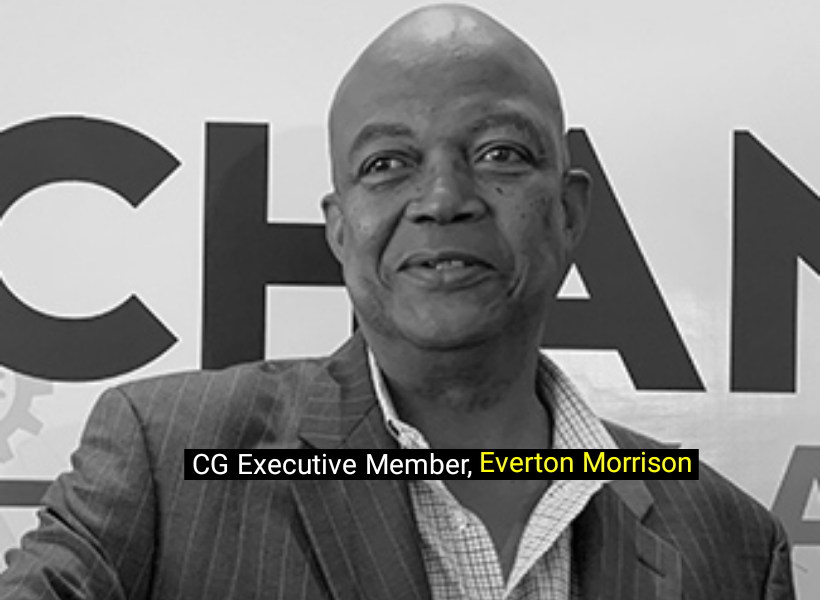 Change Guyana (CG) Executive Member, Everton Morrison says that the rate at which ballots are being counted at the Arthur Conference Centre (ACCC) leaves much to be desired. While the process has been slated to conclude in 25 days, the technology specialist is of the opinion that another month may be needed.

“We’re going to be here till August, or at least the end of July…This process is ridiculous. If we want to complete this counting process, we need to start thinking about [a] second shift; a night shift,” he told media operatives this morning, as Day Five of the recount of the votes cast in the March 2 General and Regional gets underway.

Morrison said that while the number of persons is sufficient to do the work, the system does not cater for “acceleration” of the process.

He observed that during the tabulation process, only a handful of persons are needed to exhibit the Statements of Recount (SORs) on the screen. During that time, other staffers are “sitting and doing nothing”. Morrison said that the “sharing of duties” needs to be restructured to ensure expediency.

“You have four or five persons sitting at a table and there’s limited sharing of duties. When the guy’s putting the stuff on the screen so you can see…Everyone sits down, and nobody is doing anything; they’re just waiting. So, if he takes 20 minutes to do that, nothing else happens. If he takes an hour, nothing else happens…I would say it’s the sharing of duties; allocation of duties in there. We’ve got the people, but we don’t have the process set up in such a way that you can accelerate it. There’s no reason why one person is doing counting and three others watching – GECOM persons I’m talking about,” he said.

He also spoke of delays in the process due to “disruptive behavior” and objections being raised during the recount.

Morrison said that he is fearful that the longer the process takes, “the more or likely, something can happen that wasn’t [sic] planned”.

“So, you want to wrap this up and get this over with as soon as possible…This country has been through pain,” he stressed.

GECOM Public Relations Officer (PRO), Yolanda Ward reported that some 43 boxes were processed at the end of yesterday’s session. This takes the total number of boxes counted to 156. This means that the commission has 2,183 boxes more to count.

With regards to tabulation, Ward said that 129 Statement of Recount (SORs) for the General Election were completed and 115 for Regional.

The entire process is expected to conclude in 25 days. However, according to the Recount Operationalisation Order, that period will be reviewed after a week of operations.