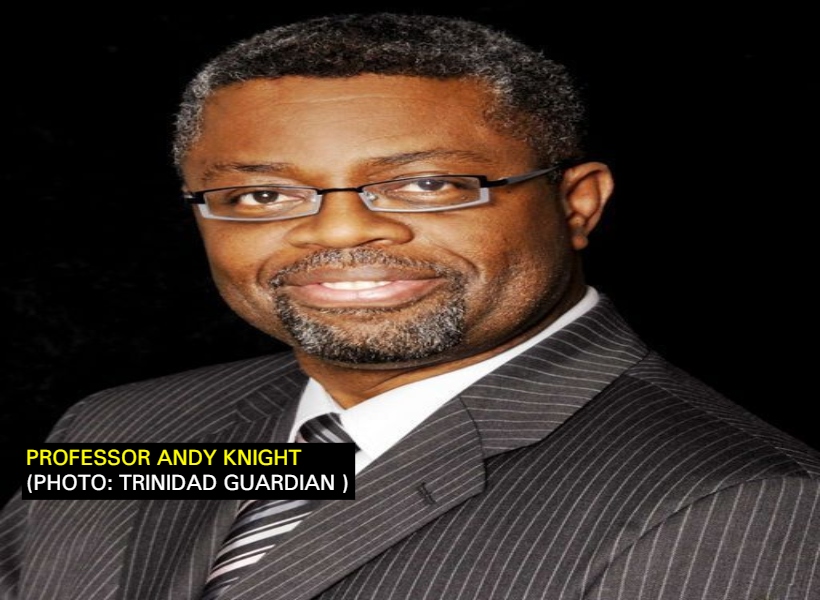 Failure by the incumbent regime, the A Partnership for National Unity + Alliance for Change (APNU+AFC) to demit office should the table turn in the favour of the political opposition, the People’s Progressive Party/Civic (PPP/C), can result in Guyana being axed from the Caribbean Community (CARICOM) and the International bloc, the Commonwealth.

He expressed this opinion in a recent televised interview on CNC3 News, Trinidad and Tobago, hosted by Hema Ramkissoon.

“I’m hoping that President [David] Granger does the right thing and demits office, and he respects the will of the Guyanese people…If that doesn’t happen, I will suspect that could be facing some serious challenges in the future, perhaps even sanctions…Sanctions from the Caribbean Community. It may lose its membership in CARICOM, and the Commonwealth will also have a say on this as well…Perhaps even the Commonwealth may actually decide to disallow membership…So, this could be very serious. And the United States have also indicated that they will not be very happy, of course, with any decision that does not respect the will of the people,” the professor said.

Both CARICOM and the Commonwealth would have fielded observer missions to Guyana during the elections. They have both declared the elections free, fair and credible.

Professor Knight’s comments come days before the Caribbean Court of Justice (CCJ) is expected to deliver a landmark decision on an appeal mounted by the Leader of the Opposition, Bharrat Jagdeo and PPP/C’s Presidential Candidate, Irfaan Ali, as they seek to overturn a ruling made by the Guyana Court of Appeal in an interpretation of Article 177(2)(b) of the Constitution of Guyana.
The Court of Appeal, in its decision late last month ordered that the words are to be interpreted as meaning “more valid votes are cast”.

Yesterday marked four months since the electorate took to the polls.