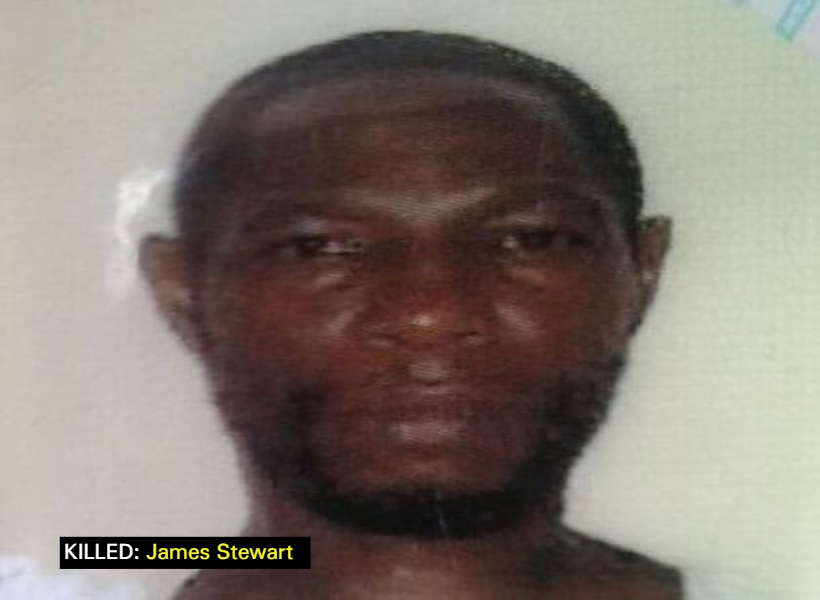 20-year-old Christopher Cheong, was yesterday sentenced to seven years‘ imprisonment for unlawfully killing James Stewart, whom he beat to death with a hammer. Cheong was arraigned in March before Justice Sandil Kissoon at the High Court in Demerara where he was indicted on a murder charge.

He, however, opted to plead guilty to the lesser count of manslaughter, thereby admitting that between July 16 and 17, 2016, he unlawfully killed Stewart called ‘Buby’.

Sentencing for Cheong was deferred pending a probation report. It was further delayed due to the restrictions presented by the COVID-19 pandemic. As a result, Cheong returned to Court yesterday where he was sentenced to serve time behind bars.

According to State Prosecutors, Tuanna Hardy and Nafeeza Baig, on July 17, 2016 at about 02:00hrs, Cheong, while intoxicated, went to his cousin’s home at David Rose Street, Bagotville, West Bank Demerara.

It was there that he picked up a hammer and went in search of Stewart at Unity Street, La Grange, West Bank Demerara. There, Cheong dealt Stewart, 49, a lash to his head with a hammer. Thereafter, he returned to his cousin’s home and told him he had killed someone; his clothing was bloody and he was holding a hammer.

At around 05:00hrs the said morning, Stewart was discovered by police lying in a pool of blood at Unity Street, La Grange. His cause of death was given as cerebral haemorrhage due to multiple blunt trauma to the head compounded by broncho-aspiration of the blood.

Cheong was only 16 at the time.

In arriving at an appropriate sentence for him, Justice Kissoon started at a base of 25 years, from which he deducted one third for the early guilty plea. The Judge added two years for aggravating factors, and then deducted eight years for the plea in mitigation presented by Cheong’s lawyer, Maxwell McKay. Four years were then deducted for the time the confessed killer spent in pre-trial custody, bringing his final prison sentence to seven years.