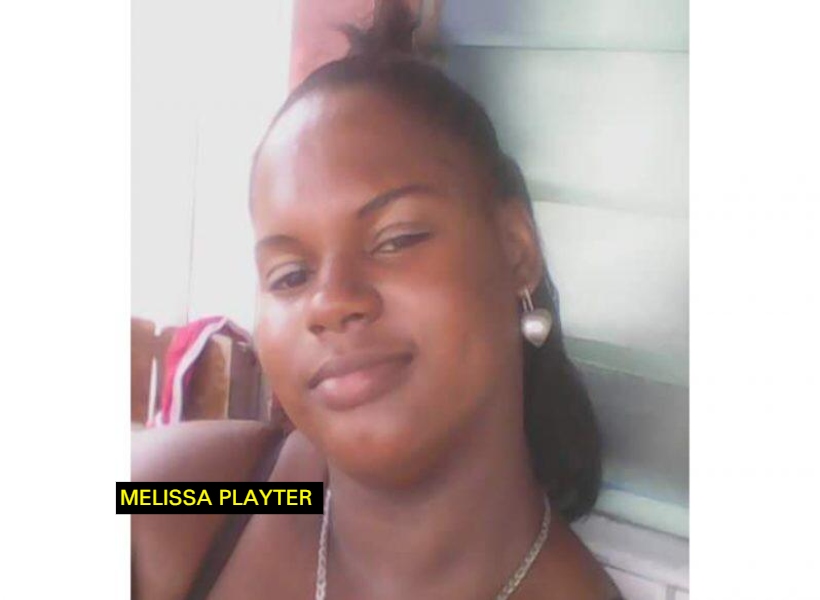 One year after a mother of three was charged with the murder of her abusive husband following an argument, bail was today granted to the woman by Justice Simone Morris-Ramlall in the sum of $300,000, after the charge was reduced to manslaughter.

Melissa Playter, 27, of Plaisance, East Coast Demerara, was arraigned on December 5, 2018, before Magistrate Alisha George at the Sparendaam Magistrates’ Court where a charge for the capital offence was read to her.
Playter was not required to plead to the charge which stated that on December 2, 2018, at Lot 41 Prince William Street, Plaisance, East Coast Demerara, she murdered Victor Roberts, 38, her reputed husband.
The woman’s lawyer, Sanjeev Datadin was able to get the charge reduced from murder to manslaughter, citing the circumstances surrounding Robert’s death.

With the efforts of the You Are Not Alone (YANA) Foundation, and Women and Gender Equality Commissioner, $500,000 was raised to post bail for the mother of three, and to help her reopen her business.
According to reports, on the day in question, the couple had an argument and Playter became annoyed and stabbed Roberts, once to the heart.

He allegedly died on the spot. The matter was then reported and Playter was arrested and taken into custody.

According to information received, neighbours heard the couple arguing just before the 38-year-old man was killed. It is still unclear what caused the argument.
However, there are reports that the couple fought frequently. Reports are that Roberts was previously stabbed by the woman during an argument.
Roberts managed a grocery shop in the lower apartment of their home.