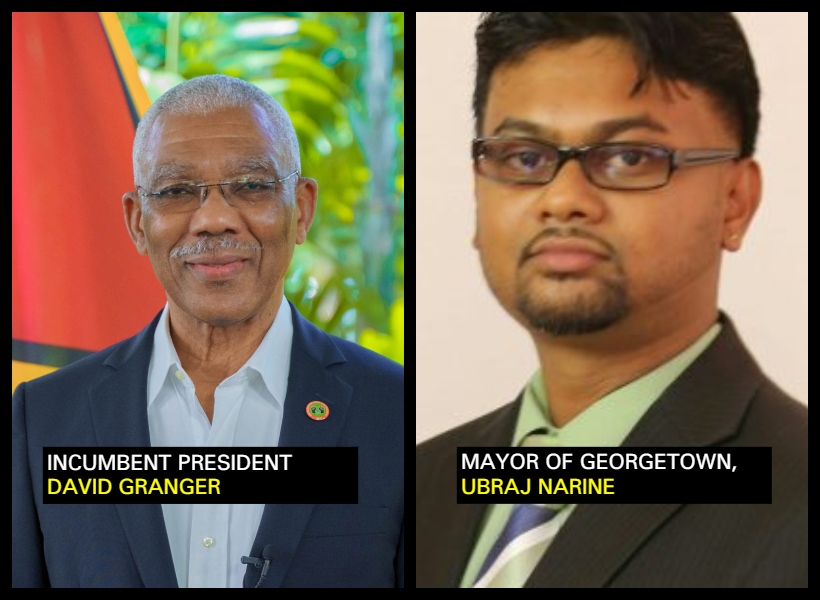 Mayor of Georgetown, Ubraj Narine has joined calls by several agents of the APNU+AFC government for the swearing in of incumbent President David Granger as the ninth President of Guyana.

In a statement released yesterday, Mayor Narine reaffirmed his office’s commitment to the strengthening of sound legal and democratic practices in Guyana.

In that regard, he said that with the Saturday, June 11, 2020 report of Chief Elections Officer (CEO), Keith Lowenfield “we saw a manifestation of these practices and I strongly believe that the report of the CEO was guided by the principles of the rule of law.

According to the Mayor, “The CEO’s report utilises the 10 declarations made by the Returning Officers of the 2020 General and Regional elections, which shows that the incumbent APNU+AFC government is the victor of the 2 March 2020 polls. The CEO compiled his report in keeping with the Laws of Guyana and the CCJ’s judgement…”

In light of the foregoing, Mayor Narine called for the declaration of the election results and the swearing in of “His Excellency President David Granger as the Ninth Executive President of the Co-operative Republic Guyana.”

“The Guyanese populace have demonstrated their patience and commitment to the legal and democratic determination of these elections, any further delays will be unacceptable,” the Mayor added.

He concluded by saying that the people of Guyana will only be able to achieve development by acting and working together for the purpose of strengthening the democracy, security, and prosperity of the country; guided by its laws.