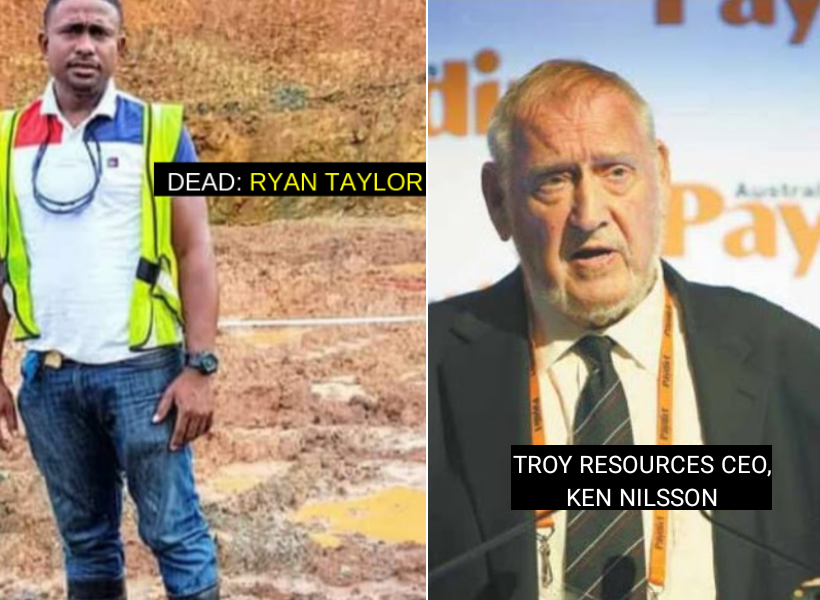 Last year November, the Ministry of Social Protection completed an independent investigation into the operations of Troy Resources and found that the Australian company breached the nation’s health and safety laws on numerous occasions. As a result of this, the Ministry recommended that charges be brought against the company. But to date, no action has been taken against the firm.

Be that as it may, the report seen by the Guyana Standard notes that charges should be brought against Troy Resources for failing to report a dozen cases of occupational diseases. The Ministry was keen to note that it only became aware of these cases after conducting an inspection of the medical records of the company’s employees.

The Guyana Standard also recommended that charges be instituted against Troy Resources as it obstructed an officer from the Occupational Health and Safety Department in the execution of his duties. This news agency understands that Troy refused or neglected to permit the officer to visit the exploration site of the Region Seven operations. The Aussie firm also neglected or refused to present the officer with the documents he requested to further his investigation.
The investigation by the Ministry came on the heels of the death of geologist, Ryan Arthur Taylor at the mining site. The Ministry’s report unequivocally stated that Troy Resources failed to provide a safe and sound environment that could have prevented the demise of its worker. Another report by the Guyana Geology and Mines Commission (GGMC) which was also seen by this news agency, is in sync with this finding.