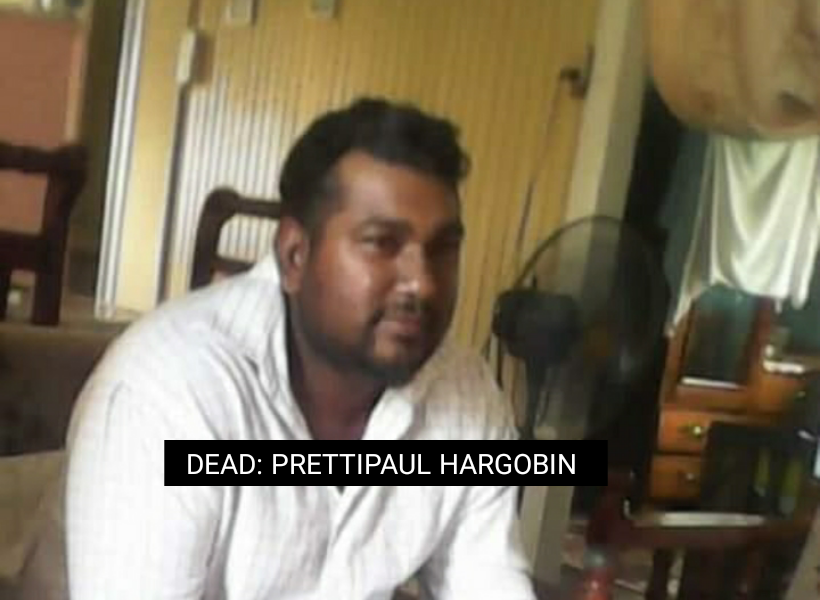 One week after a man was beaten to death by protesters whom he shot at in Bath Settlement, West Coast Berbice, six persons were today charged with his murder.

A 17-year-old school dropout was also charged with the murder separately.

They were not required to plead to the indictable charge which started that on September 9,2020, at Bath Settlement, West Coast Berbice, they murdered Prettipaul Hargobin.

The appeared before Magistrate Rabindranauth Singh at the Fort Wellington Magistrate’s Court and were remanded to prison until September, 23,2020.

It was reported that on September 9,2020, Hargobin was in his motor vehicle on the Public Road at Bath Settlement, when it was observed that he exited the vehicle with a shotgun. He discharged one round into the air before discharging three rounds towards a crowd of protesters, who were about 60 meters away.

As a result of his actions, Hargobin was attacked and beaten by the crowd, whom the police said are also residents of Bath Settlement. Ranks in the area who observed what was taking place rushed to the scene, where the discovered Hargobin lying on the ground with several injuries about his body.

He was taken to the hospital where he was pronounced dead on arrival.