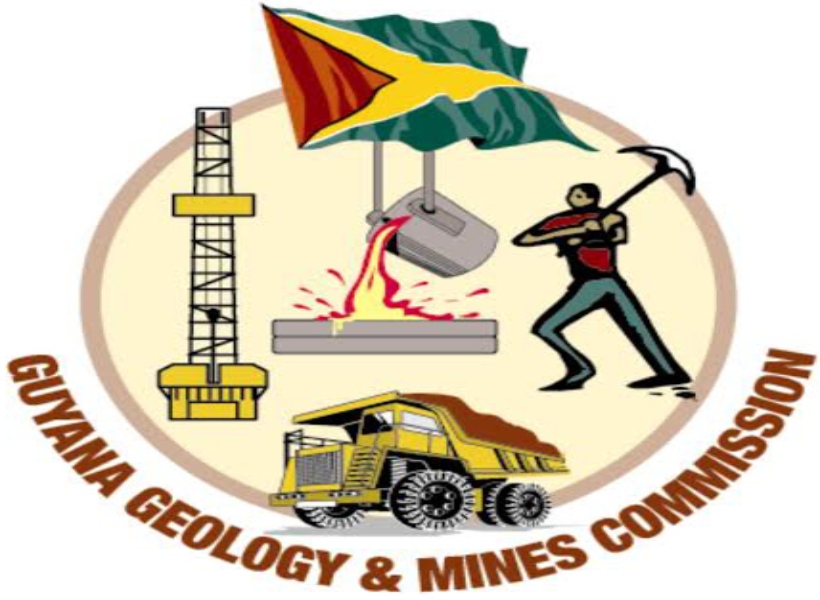 Minister of Natural Resources, Vickram Bharrat, recently announced his intention to repair the image of the Guyana Geology and Mines Commission (GGMC) which has been tarnished over the years by allegations of mismanagement and massive scales of corruption.

During his 2020 budget presentation, Bharrat said he intends to repair the perceptions of the Commission by restructuring and strengthening the organization to become more proactive than reactive.

The Minister said too that the reformed organization will be more environmentally sensitive, technologically advanced with technically sound and experienced leadership to deliver its mandate. He said that this is currently being done through a consultancy which is expected to be completed in 2020 and slated for implementation in 2021.

Further to this, Minister Bharrat said that one cannot escape the fact that a routine but important function of the Commission is monitoring the nation’s mineral suite. In this regard, he noted that GGMC continues to operate from 14 main stations, two substations and temporary locations as determined by the hot spots in mining.

The Minister noted however that there have been many changes in Guyana’s economic, environmental and social landscapes over the last few decades since the Mining Act (1989) and Regulations were crafted. As such, he said there is a need for an updated legislative regime that enables improved governance and the development of a responsible mining sector.

With this in mind, the Bharrat said that his Ministry will task the Guyana Geology and Mines Commission with identifying the legislative gaps and prioritize those amendments that will address the loopholes and challenges facing the Commission in fully executing its mandate. This is expected to be completed by next year.