Home News While we may disagree, we must act with utmost responsibility, civility –... 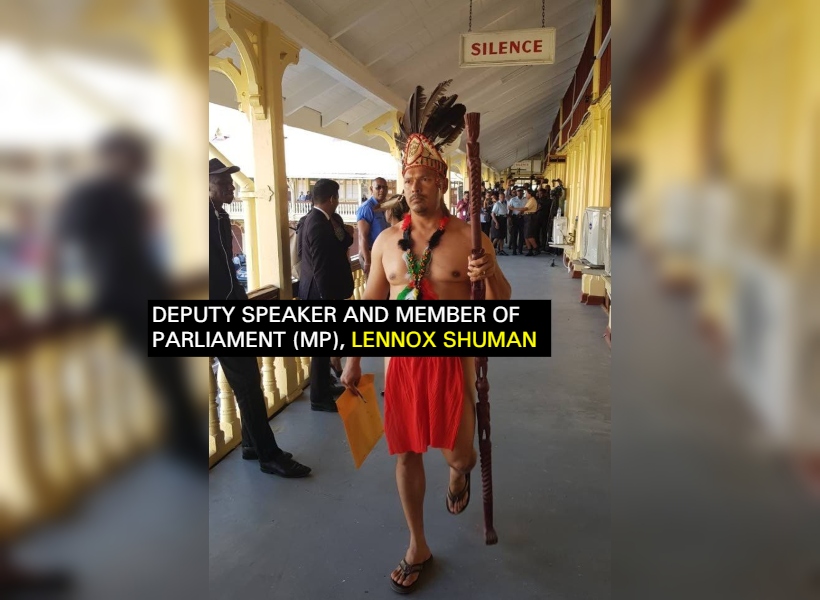 Deputy Speaker and Member of Parliament (MP), Lennox Shuman today reminded his colleagues in the National Assembly that while disagreements are bound to occur, legislators must not lose sight of their purpose and responsibility to the people.

The MP said: “I sat quietly as the lone opposition member in parliament at the presentation of Budget 2020 while my colleagues absented themselves. We were elected to do the people’s business, and while sometimes we may disagree, we have an obligation and must act with the utmost responsibility and civility.”

He told the House that while a drop in a pool causes a fading ripple, actions, and words uttered in the National Assembly stand to create “tsunamis” that can cause tremendous destruction to our people and our nation.

The reprimand comes one day after the House Speaker, Manzoor Nadir had cause to upbraid MPs for actions and utterances he deemed to be “unparliamentary”.

Nadir, prior to the commencement of yesterday’s session of the budget debate, cautioned MPs that breach of privileges is a serious offense, and called for a more mature approach to dealing with utterances made in House.
“While we do exercise fairness, and patience and impartiality, we have to be guided by the rules that exist,” he said.

Nadir said that during the debates, persons were heard shouting, “shut your mouth”, “shut up” and “lie”. These utterances do not bode well, the speaker said, adding that MPs should be guided by the rules that govern conduct within the National Assembly.