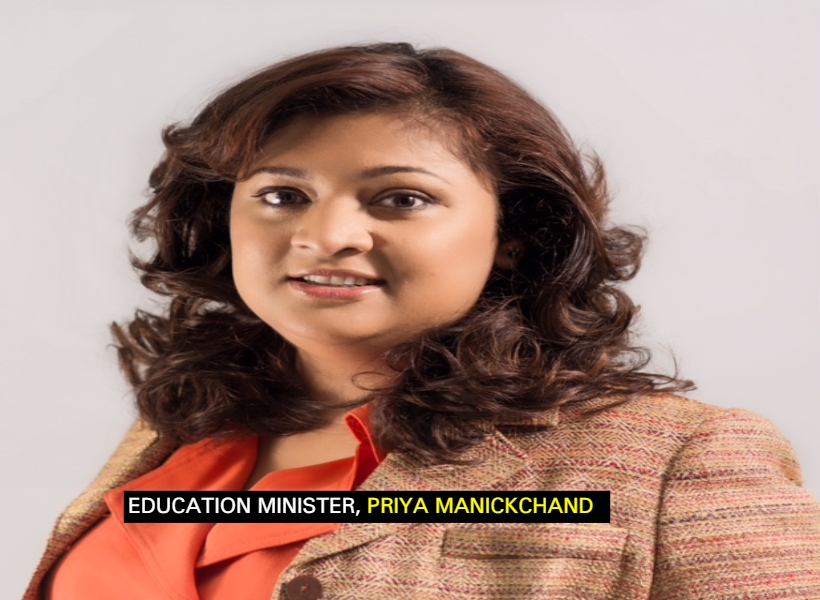 Minister of Education, Priya Manickchand said yesterday that Guyana was invited to access free online courses since April of this year, but the Coalition government never followed up on that initiative.

She said that now the invite has been accepted, more than
31,438 Guyanese have since registered to the initiative launched between the Education Ministry and the Commonwealth of Learning.

“Our young people were starved for training when we provided this opportunity…This country got the invitation to this programme at the end of April but they [Opposition] were too busy fighting for power to serve the people. They were even reminded in July, but nothing. We, however, will not be a government like that,” Minister Manickchand said.

The collaboration provides free access to 4,000 certified online courses offered by Ivy League and other reputable universities through Coursera.

More than 13,000 persons are actively pursuing courses with 368 set to graduate on Tuesday with others across the Caribbean, she said.

More than 400 people have already received their certificates. Minister Manickchand said the tremendous interest being shown by young people countrywide encourages the government to continue such initiatives.

The deadline for registration has been extended to October 31. Interested persons can register at the website: www.education.gov.gy/upskill
The certificates presented upon completion will be recognised by the Ministry. The initiative runs until December 31.