A party of policemen, yesterday, destroyed $3.4M worth of marijuana and confiscated guns and ammunition during raid and eradication exercises at two villages along the Berbice River. 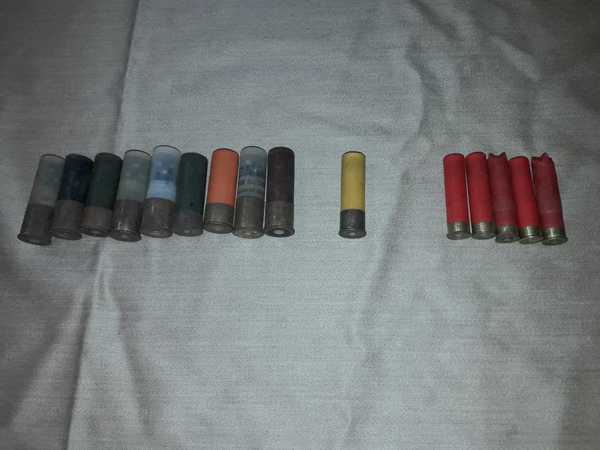 Acting on information , ranks went to a house at DeVeldt Village, and as they approached the building, an identifiable male bolted from the house and made good his escape into some nearby bushes.

Ranks gave chase, but their efforts to capture the man proved futile. A search was conducted on the premises and the following firearm and ammunition were found concealed under the floorboards:

The aforementioned items were taken to Central Police Station where they were lodged.

Additionally, ranks proceeded to Gatetroy Village, where a partly harvested marijuana field along with a camp were found, with roughly three hundred plants measuring about four to six feet in height. 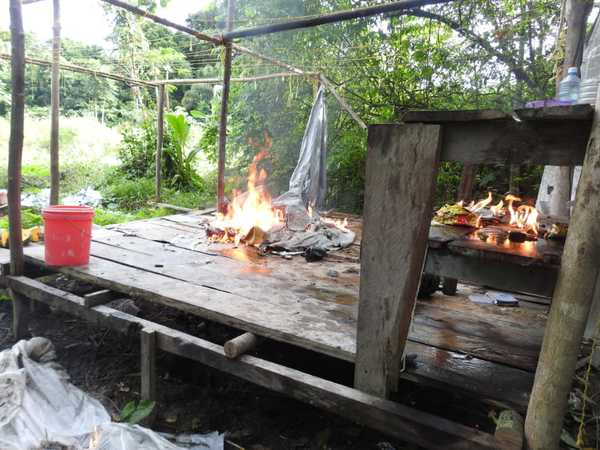 Both the camp and field were destroyed by fire.