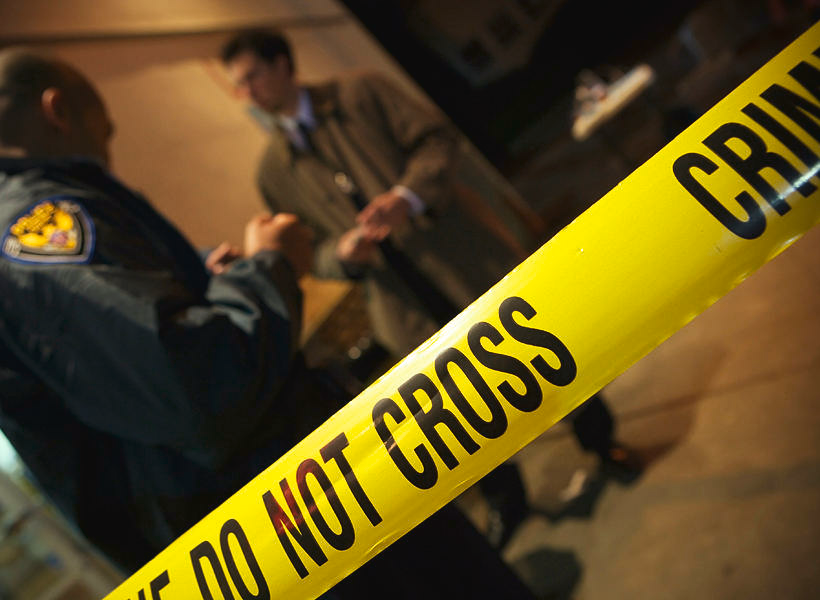 Police are investigating the death of Azad Khan, 54, of Tuschen Housing Scheme, East Bank Essequibo who was discovered lying motionless on a bed in an apartment yesterday.

Enquiries disclosed that Khan lived alone and was last seen alive at around 7am yesterday by his landlord.

At around 17:00hrs, the landlord called out for Khan several times but got no response. He subsequently looked through a window situated by the bedroom, and saw his tenant lying motionless.

The body was examined by detectives and no marks of violence were found, however, what appears to be ejected matters from the stomach was seen on his bed and his mouth.

The body was taken to the Leonora Cottage Hospital where Khan was examined and pronounced dead by a doctor on duty. The body was subsequently taken to the Ezekiel Funeral Parlour and is awaiting a post mortem.