Home News Guyana should learn from missteps made by Ghana’s hurry to bring gas... 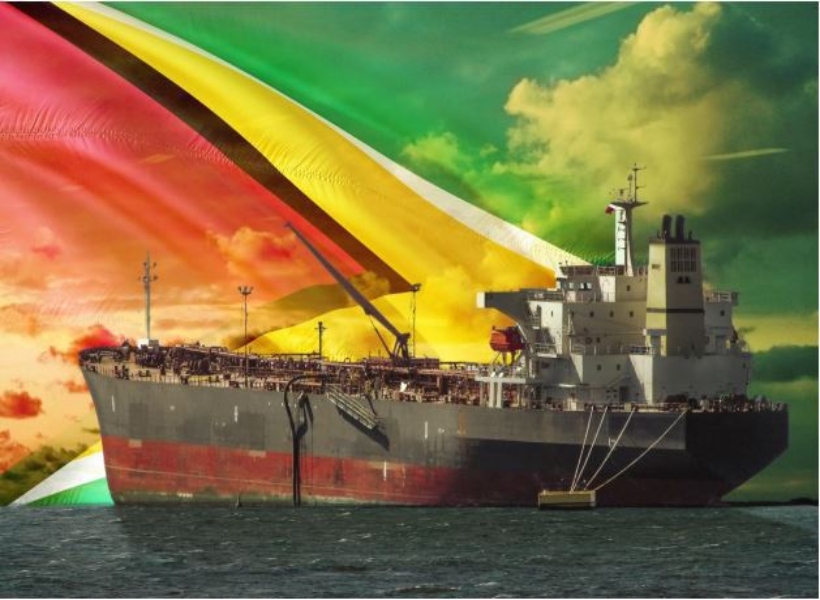 The Government of Guyana has already made it known that it has every intention of bringing gas to shore from the Stabroek block within the next three years. While such an initiative may be deemed as a necessary step towards the nation’s development, international organizations that have a keen interest in Guyana’s oil sector are cautioning that it would be prudent for the authorities to examine the missteps other nations have made by hurrying to realize such projects.

In this regard, Ghana’s Sankofa gas project is deemed by the Institute of Americas to be an excellent example for the new oil producer to draw key lessons from.

According to the organization that has promoted sound public policy and fostered cooperation between public and private sector stakeholders across the hemisphere, the Sankofa natural gas field was discovered off the coast of Ghana in 2007 with the potential to be developed for power generation. Through a project partially funded by the World Bank, the Ghana National Petroleum Commission, and private companies, it said that the wells were drilled and the gas pipeline was interconnected to the country’s pipeline network with existing power plants.

Since the startup of the project, the Institute said that Sankofa has provided power to 1.6 million households, decreased oil imports by 12 million barrels a year, and reduced carbon emissions by 1.6 million metric tons.

Despite the many advantages of the project, the institute stressed that Sankofa has not been without challenges. In this regard, it said that Ghana signed a long-term take-or-pay Power Purchase Agreement (PPA) with gas and power suppliers, meaning it has to pay for 90% of the gas produced from the offshore field, regardless of actual demand.

In an environment of frequent power outages where a large portion of the population lacks access to electricity, the Institute said this seemed like an ideal arrangement.

However, IOA said that the market is now severely oversupplied, with the government paying US$500 million annually for unused power. Additionally, the Institute argued that many Ghanaians argue that the tariffs in the power agreement are not competitive and have caused the government to overpay for power. With a significant energy debt, the institute highlighted that the current administration has since created the Energy Sector Recovery Program (ESRP) to identify uses for the gas and ensure fair future agreements.

As part of this effort, Cenpower, a major power company in Ghana, has agreed to convert its plants from crude oil to natural gas. While this is a step forward, the IOA said that the country will need many off-take sources for the gas and power to better manage the surplus.

As Guyana looks to improve its energy mix by bringing gas to shore, the institute warned that the country must be mindful of the mistakes made by others such as Ghana so as to ensure the citizenry is not left with unnecessary financial burdens.