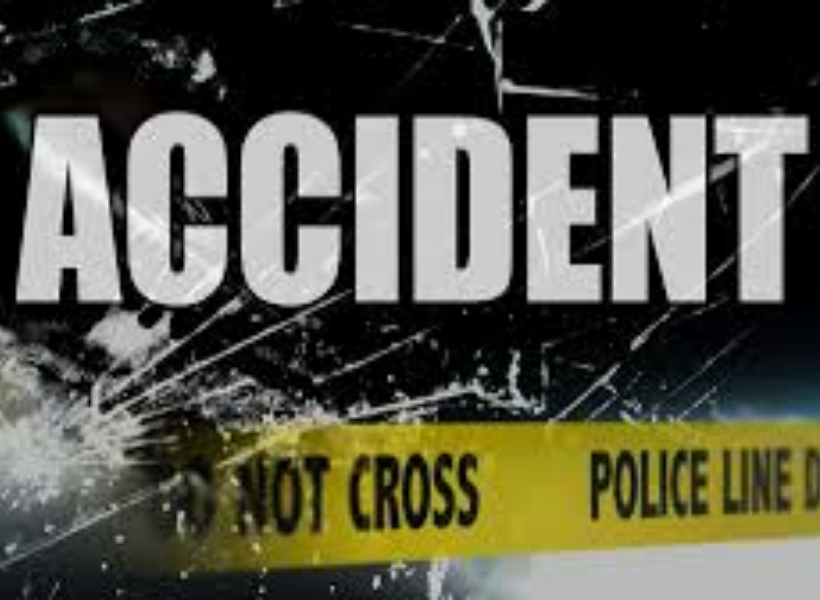 Maxwell Mona, 55, of Chester Village, West Coast Berbice, died this morning around 5:55hrs.He was involved in an accident two days ago at Foulis, East Coast Demerara, where he was struck by a minibus.

According to police, on the day in question, the minibus was proceeding west on the southern lane of the said road, when it was alleged by the driver, that Mona suddenly ran from the southern side to the northern side into the vehicle’s path.

The driver applied brakes to avoid a collision but despite the effort, the left side front portion of the vehicle hit the pedestrian, and as a result, he fell onto the roadway where he received injuries about his body.

Mona was picked up in an unconscious state by the driver and taken to the Fort Wellington Public Hospital, where he was seen and examined by a doctor. Mona was sent to the Intensive Care Unit in a critical condition.

A breathalyzer test was conducted on the driver but no trace of alcohol was found, police said. Also, the area was checked for CCTV footage but none was seen.