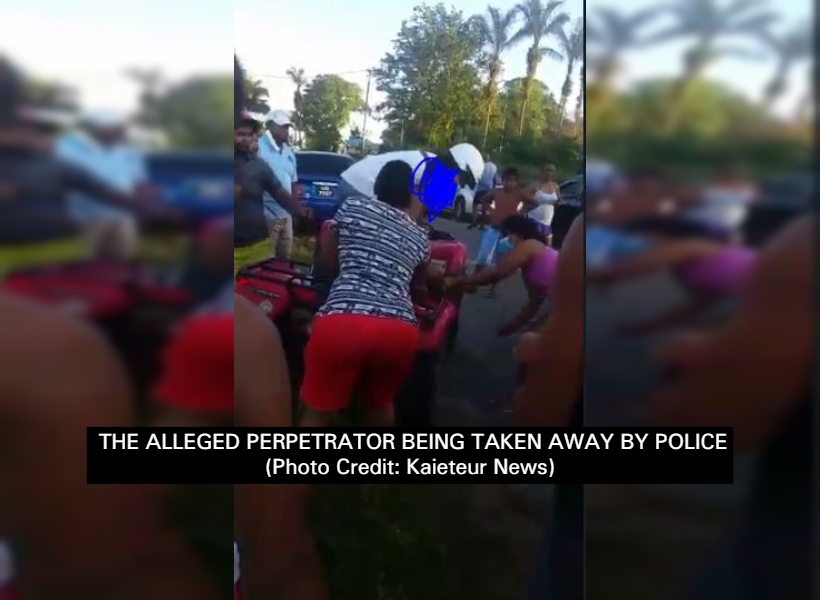 Two boys, ages 15 and 18-years-old were on Tuesday charged for allegedly raping a 7-year-old girl.

The 15-year-old and his accomplice, Nicholas Allen – both of Potaro Road, Bartica, appeared before Magistrate Esther Sam in the Bartica Magistrate’s Court.

They were not required to plead to the indictable offence, which stated that on December 4, 2020, at Potaro Road, they raped the 7-year-old child.

The duo was remanded to the Juvenile Holding Centre and the Lusignan Prison, respectively, until December 31, 2020.

Reports are that the child’s mother woke up between 04:00hrs and 05:00hrs on the day in question and went to check on her children when she discovered that her daughter was missing.

The mother then raised an alarm, and neighbours started a search party in a bid to locate the missing child. However, later in the day, residents found the teenage boy naked in some bushes while the child was found unconscious nearby.

Residents tied up the accused, and the police were alerted but reportedly arrived hours later. While being tied up, the 15-year-old implicated Allen in the gruesome act.