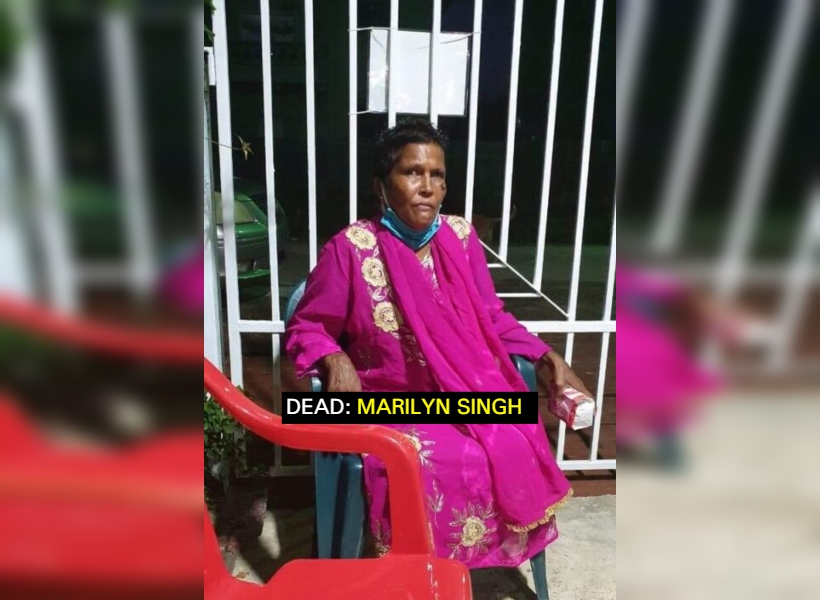 A 47-year-old security guard, who is accused of raping and killing 53-year-old Marilyn Singh, was today remanded to prison.

He was not required to plead to the charge of murder during the furtherance of rape. He was remanded to prison until February 1, 2021.

On December 18, 2020, Singh, who also goes by the name ‘Miss Jean,’ was found dead and naked in her Eight Street, South Cummings Lodge, East Coast Demerara home at around 08:00hrs by her brother, Rohit Singh.

The woman was living with her father, Singh, his wife and step-children.

The police revealed that after finding her body, the brother reported her death at the Turkeyen Police Station, and police ranks subsequently visited the scene.

They said that upon their inspection, they noticed no marks of violence on the woman’s body and a post mortem examination revealed that she died of blunt trauma to the head and asphyxiation as a result of manual strangulation.

Later that day, Ramdeen was arrested and confessed to the heinous crime.