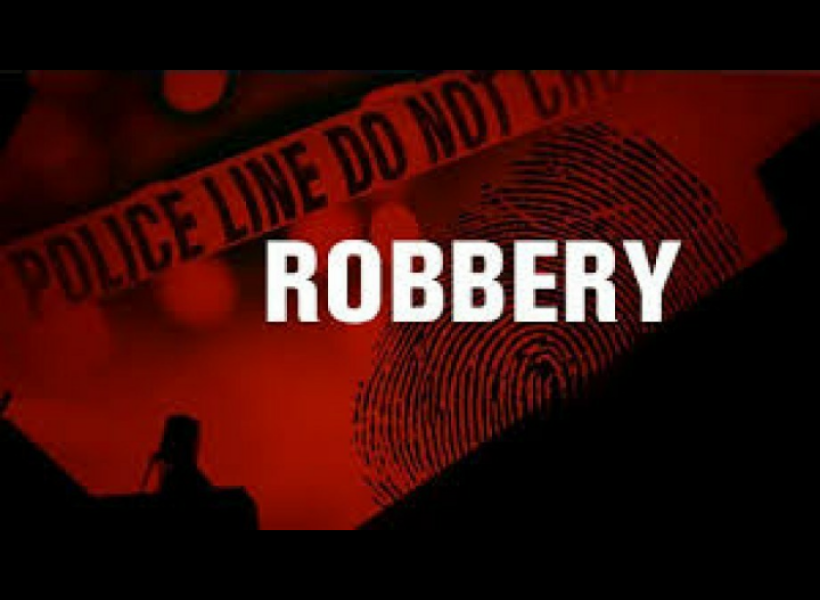 The crime was comitted yesterday about 20:50hrs.

According to police, Harris was confronted by a man armed with a handgun. One handbag valued $ 4,500 containing $221,000, one black cellular phone with sim, two Scotia bank cards, one ID card, and one NIS card were stolen.

Enquiries disclosed that the victim was heading west along Best Road, when she observed a brown motor car stopped about five feet away from her.

The gunman exited the car, rushed towards her, pointed a dark colored handgun to her head and demanded that she hand over her handbag to which she refused.

The suspect then dealt several blows to the woman’s arm, causing her to release the said handbag. The suspect made good his escape in the motor car which was waiting on him in a western direction.

Investigation is in progress.