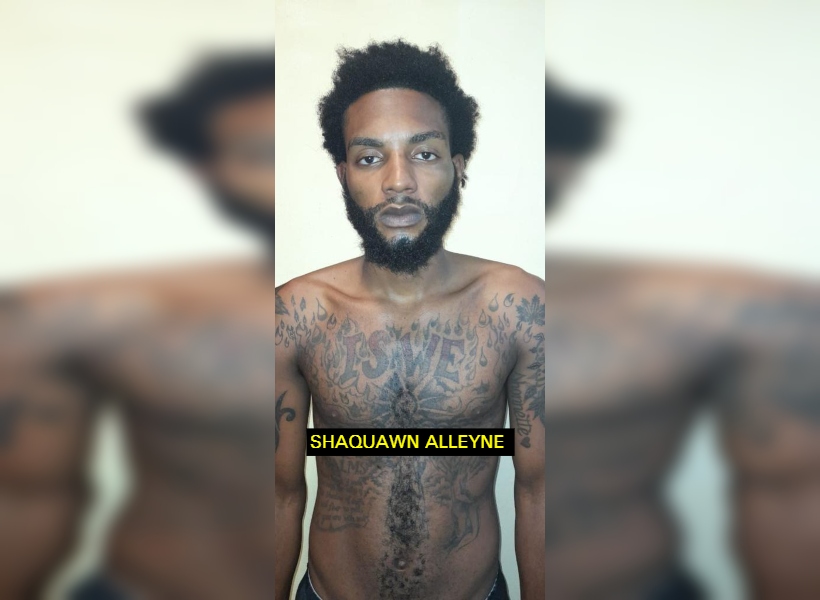 The home of octogenarian, Mary Alleyne is now engaging the attention of law enforcement officials, since it was allegedly set on fire by person or persons unknown during the wee hours of this morning.

Alleyne is on the run after allegedly murdering his 20-year-old girlfriend, Shonnette Dover, and burying her in the backyard.

Enquiries revealed that the property, which is located at Block 22 Wismar, Linden came under attack about 04:30 hours when a curtain hanging at one of the building’s windows was set alight from the outside. A lone male was seen running away from the house afterwards, police said.

Quick assistance from neighbours extinguished the fire. Police are processing the scene as the investigation continues.