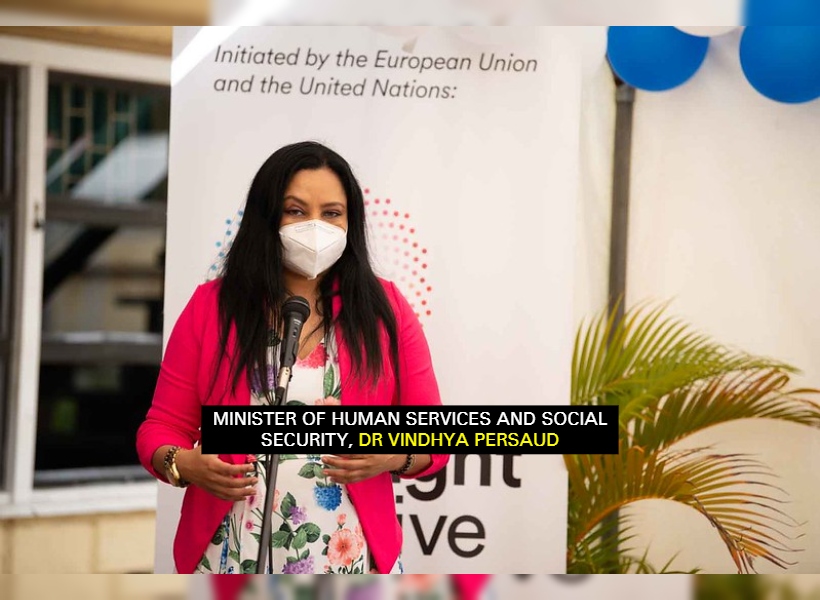 “The continuing horrific murder of women in Guyana by their husbands and partners needs to stop. Each of their lives is priceless. If there is a disagreement and she wants to leave because of years of abuse, let her. If there is an argument , do not use your fists or weapons or words to harm or kill. She is not your property to be used and abused. Her life matters to all of us in this country.” Those were the sentiments expressed by the Minister of Human Services and Social Security, Dr Vindhya Persaud following the gruesome murders of two women by their partners.

Police, days ago, discovered 20-year-old Shonnette Dover in a shallow grave in Linden. She was reportedly murdered by her boyfriend, who is now on the run. Days later, Lawrence Brummell stabbed his lover, Nicola Wilson, to death at D’Urban Steet, Georgetown. He later succumbed at the Georgetown Public Hospital after reportedly ingesting a poisonous substance. The murder, sources say, was committed infront of Wilson’s teenage son.

Minister Persaud is appealing to the public to report instances of abuse.

“I appeal again to people, when you know someone is living with an abusive partner, maybe for some reason they can’t report it – you call 914 before they end up dead! If it’s your family member or friend call, report or encourage them to call 914. We are ready to help – with shelter or whatever is needed to get them out of the abuse that turns deadly quickly.”

The Minister also appealed to the police to take those reports and treat them with all seriousness and do not dismiss, ignore or be unjust to persons who report abuse.