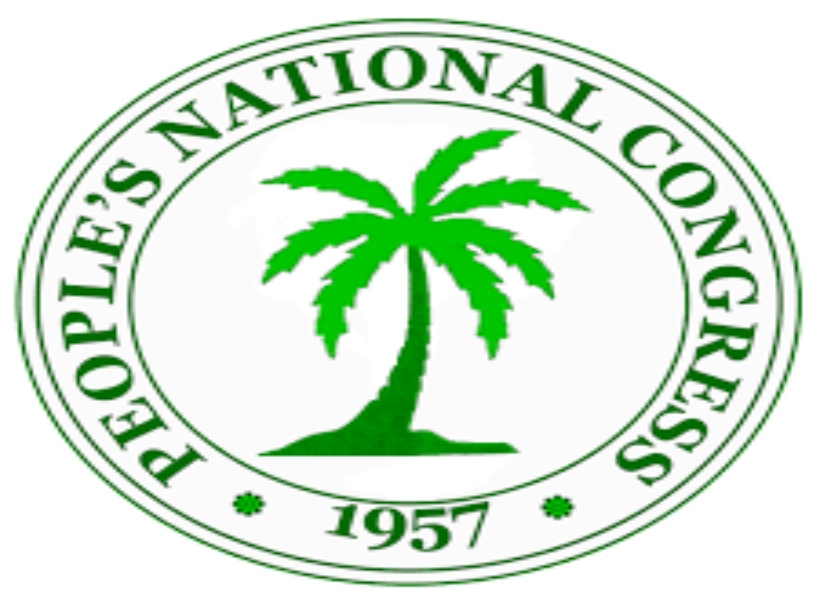 The PNCR made this call to civil society this morning through a prepared statement read by its aligned-Economist, Elson Lowe.

“Civil Society has a crucial role to play in ensuring transparency, accountability, and respect for the rule of law. In this regard, the PNCR expects that civil society organizations—such as the trade unions, advocacy groups, and the private sector—will honour their obligation to the people of Guyana and ensure this matter is investigated by credible investigators and let the law take its course. We wait in anticipation of their position on this matter of critical importance to our nation,” Lowe read.

The party added that as an oil-producing country in which the resources from oil need to be accounted for, the Civil Society “cannot be silent on this critical issue”.

VICE News, the VP contended yesterday, cherrypicked information from his interview to suit its “preconceived” notion that Guyana was kowtowing to China and that the Asian powerhouse’s influence in the country was growing – much to the displeasure of the United States of America.

The entity has admitted to infiltrating a group of prominent Chinese businessmen to gain intel on the supposed “under the table” sell-out of state-owed resources by a “corrupt” Jagdeo. But the VP has branded the episode titled “Guyana for Sale and Moors Rising”, as merely an attempt to convey an erroneous “China takeover” narrative to US audiences. He said also, that an undercover operation at his home set up by VICE failed to catch him taking a bribe.