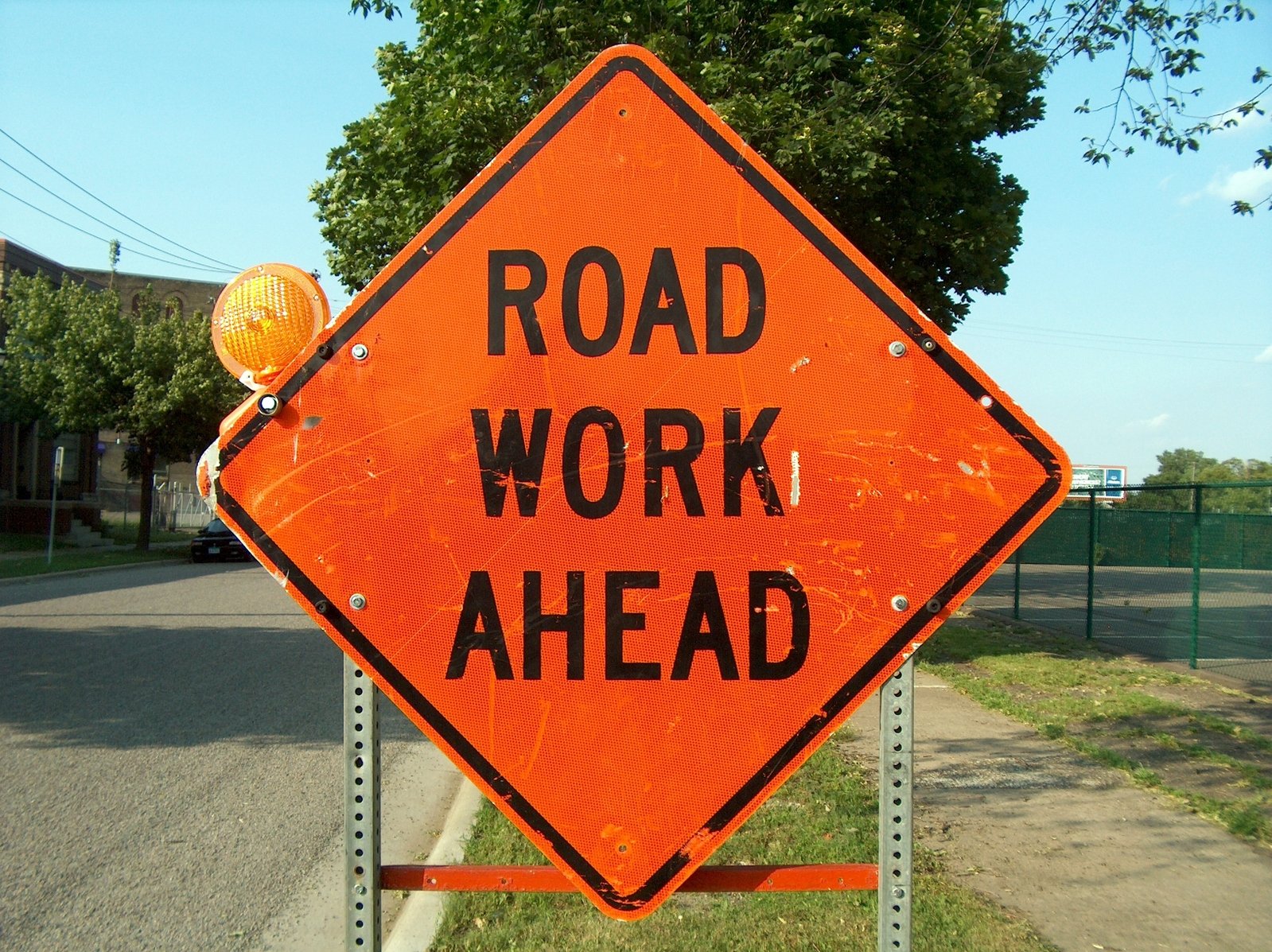 Conducting his first inspection of the multi-billion-dollar project Wednesday, Public Works Minister, Bishop Juan Edghill expressed satisfaction with the progress the team has made so far, noting that more employment opportunities will be created for Guyanese.

“We have more than 100 locals employed on the project. They have done the grubbing and the clearance up to 40 kilometres along the road. There is also some excavation work being done, and more than 80 pieces of equipment have been imported,” he explained.

The government has been investing heavily in the Upper Demerara-Berbice region, providing thousands of jobs for residents.

Job opportunities have been made available in the housing and telecommunications sectors, as over 150 gained employment under the housing ministry’s home construction drive in the mining town.

Hundreds more have been employed by through the call centre initiative, with almost a thousand more taking advantage of the government’s part-time jobs initiative.

The Linden to Mabura Road project is another avenue for economic advancement for residents, as well as the region.

Guyana signed the groundbreaking contract for the project in May this year, a venture which has been in the pipeline for decades.

Minister Edghill said the road will generate economic activity and is only one aspect of the larger plan to secure transformation across the country.

“We will have the proper reinforcement and we will be able to get every vehicle through the corridor from Linden through to Lethem on a consistent basis.” Minister Edghill stated.

The project is expected to last for three years and will boost trade and open massive avenues for business ventures between Guyana and Brazil.

The first phase of the project will see a two-lane highway being constructed from sand and dirt to an asphaltic concrete surface. The road will be approximately 121 kilometres long and 7.2 metres wide.

It will also include a cycle and pedestrian lane measuring 2 metres wide, along with 10 bus stops equipped with ramps for persons with disabilities.