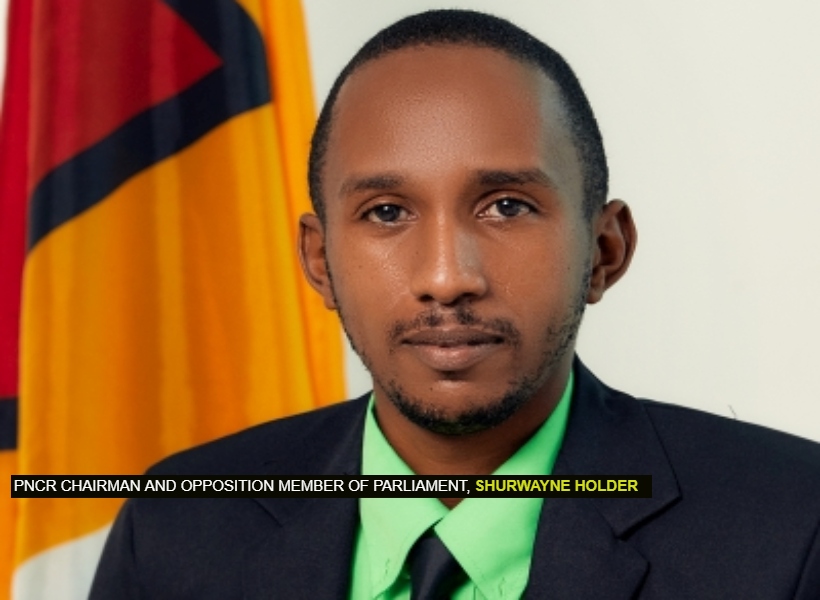 Following a meeting with officials at the Guyana Elections Commission (GECOM) on Tuesday, the A Partnership for National Unity APNU said it was not pleased with the outcome on a number of issues, namely the use of a bloated voters list, boundary adjustments, and the absence of a Voter Education Manager at the commission.

When questioned by the Guyana Standard to elaborate on its discontentment, Chairman of the People’s National Congress Reform Shurwayne Holder explained that at the meeting, a plethora of questions were asked of the Chairperson Justice Claudette Singh and other top officials.

According to Holder, the responses were inadequate, which gave the delegation the impression that the election body is not prepared for next year’s Local Government Elections.

“I must say to you that the Opposition is not satisfied with the answers provided by GECOM. In fact, I want to say that there was a lack of response and lack of satisfactory answers from the Chair and the CEO, Vishnu Persaud at yesterday’s meeting,” Holder said.

Holder explained that the merging and adjusting of electoral boundaries was also a key point raised at the meeting. He pointed to several Neighbourhood Democratic Councils (NDCs) in Region Two that were merged under the instructions of the Local Government Ministry.

“In the first instance, when you look at the Gazetted order, they took six constituencies and made them three. So you got Moruca/Phoenix Park being one, then you had Kitty/Providence being one NDC and the third is called Arapai. The folks in Pomeroon know that Arapai does not exist. It is not a village and it is not an area,” Holder said.

In addition, the absence of a Voter Education Manager posed some amount of concern for the Opposition. Holder said that with two weeks until Nomination Day, voter education is limited, especially since there are expected to be first-time voters.

“Usually during this time, there is always some amount of awareness being published or promoted about voting. There is no Voter Education Manager in GECOM and we asked them whether or not there will be one but we haven’t received a favourable response about this,” Holder said.

With respect to the Opposition’s concern of there being a bloated voters’ list, GECOM Commissioner Sase Gunraj last week told the Guyana Standard that the issues raised by the Opposition about the list had already been addressed during the last Claims and Objection period.