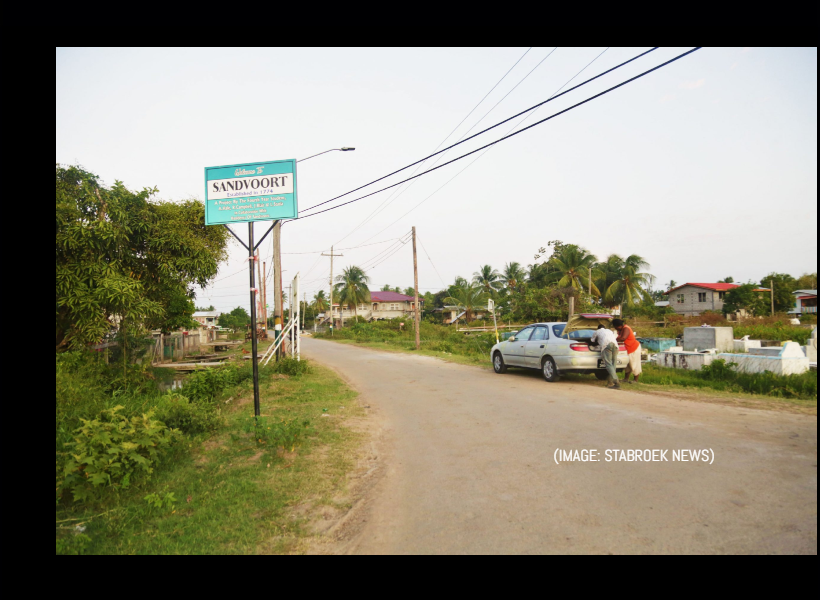 Guyana’s main parliamentary opposition says it has received numerous reports of discrimination being meted against one of its Region Six strongholds. The coalition said that during its visit to Sandvoort, West Canje, Berbice, last week, residents complained of neglect and discrimination by the People’s Progressive Party/Civic (PPP/C) government.

It said that drainage and irrigation works, which are desperately needed in Sandvoort, are being ignored by the PPP/C-led Neighbourhood Democratic NDC, while equipment is provided to nearby communities in “perceived PPP/C strongholds”.

“We were informed that the machinery spent eight months in Sandvoort without doing any work, but was sent to other communities in PPP areas to do the very D&I (Drainage and Irrigation) works,” the A Partnership for National Unity + Alliance for Change (APNU+AFC) said.

It added, “Residents complained that for them to be given jobs and to receive cash grants, cattle and other livestock from the government, they are being told they must first join the PPP party. Further, staff nurses within the community have stated that they have not been paid for two years.”

The coalition concluded that the treatment of Sandvoort residents is “clearly ethnic and political discrimination and an abuse of power by regional and local officials”. It also noted that the alleged neglect of the community flies in the face of the government’s “One Guyana” motif.