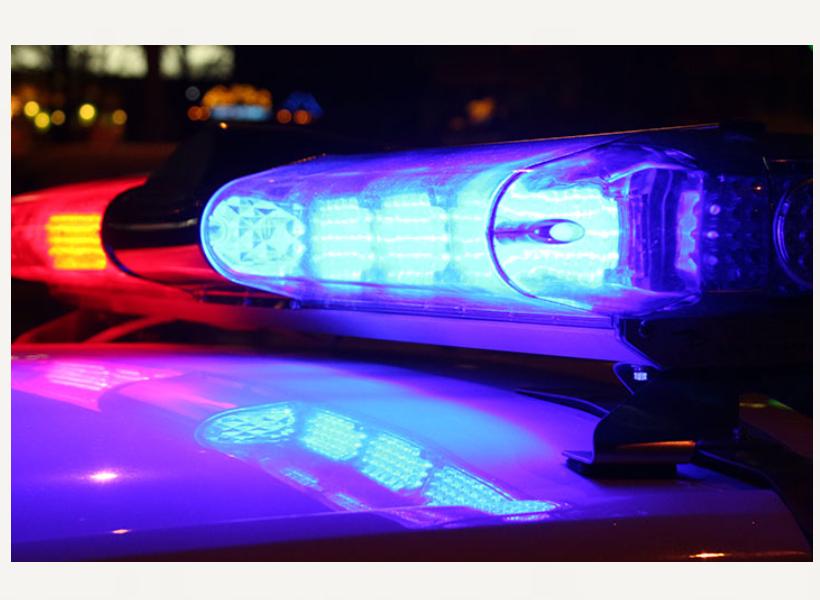 Police are investigating the murder of Nazaleen Mohammed, a 47-year-old housewife of Belfield Squatting Area, East Coast Demerara (ECD), which occurred on Monday between 07:00hrs and 15:00hrs at Hope Lowlands Railway Embankment, ECD. The crime was allegedly committed by a man with whom police say Mohammed previously shared an intimate relationship.

She was last seen alive at about 07:00hrs today, leaving her home which she shares with her daughter and reputed husband, who is away at sea.

At about 08:05hrs, the victim’s 32-year-old son received a call from his mother and heard a male voice in the background. He identified the voice to be that of the man with whom his mother had previously shared a relationship. He also heard his mother shouting for her phone before the call ended abruptly.

At around 15:00hrs today, a neighbour went in search of Mohammed, and while walking along Hope Lowlands Railway Embankment, the man found the woman’s motionless body lying in a canal with wounds about her abdomen.

The police were summoned, and the body was found floating in the canal, facing upward, with head, neck and abdomen wounds. The scene was processed and photographed.

The body was escorted to a funeral home, where it awaits a post-mortem examination. Several persons were questioned in the area, and ‘certain information’ was received, the Guyana Police Force said. Investigations are ongoing.