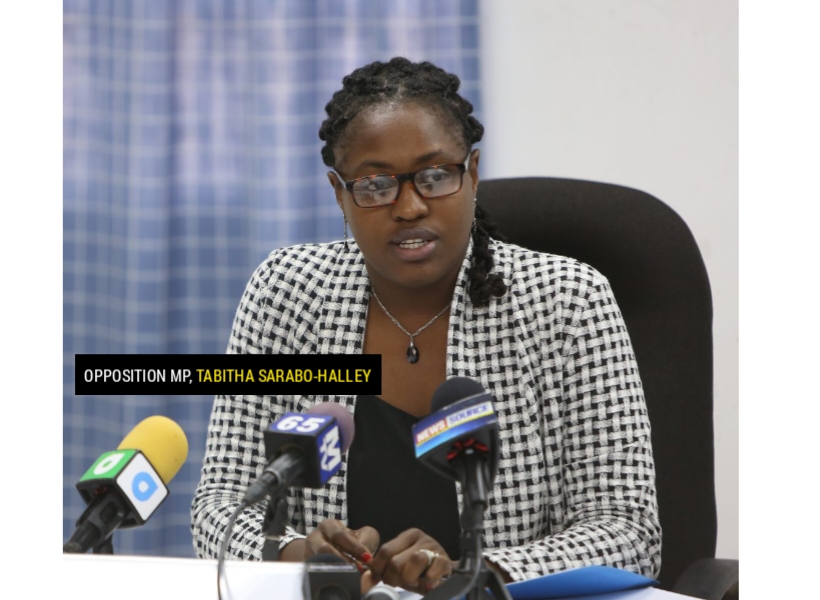 Opposition Member of Parliament (MP), Tabitha Sarabo-Halley has posited that the delicate balance between human and infrastructural development must be maintained if Guyana is to prosper as an oil-producing nation.

During her contribution to the 2023 budget debate at the Arthur Chung Conference Centre (ACCC) at Liliendaal, East Coast Demerara, on Tuesday afternoon, the MP said: “If we decide that we are going to utilise the majority of our budget and the majority of our Natural Resources Fund toward capital and infrastructure, and not as much on human development, then I think we are going in the wrong direction.”

Equally, the MP argued that investing more in human development could also have a lopsided effect, where people’s way of life is enhanced amid the absence of proper infrastructural implements to foster those gains. She added that the most logical approach is to find a balance.

“We need to find the balance between capital investment and current investment and sadly, this particular budget does not find that balance, and we need to do more where that is concerned,” the former Public Service Minister said.

She noted that projects that rely heavily on oil monies “will be stopped halfway” if oil prices decline. Citizens, on the other hand, who benefitted from no direct investment from the oil fund, would be left in an economically dire situation. According to the MP, there can be no win-win situation without balance.