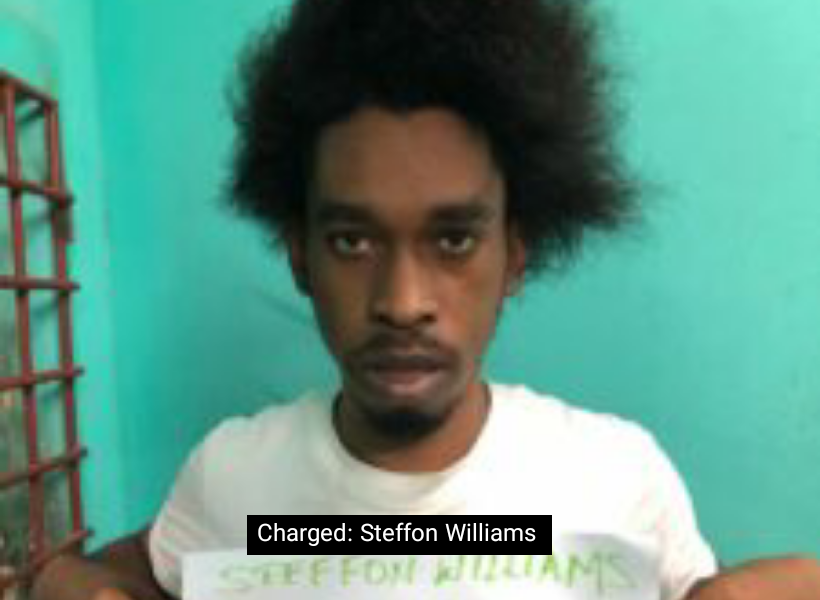 A labourer was yesterday remanded to prison after he allegedly attacked and robbed a schoolchild.

He was not required to plead to the charge, which stated that on December 4, 2020, he attacked and robbed Narenda Persaud – a resident of Independence Street, La Grange. He was remanded to prison until December 30, 2020.

The court heard that Williams is a known character to the police as he, along with three others, had attacked and robbed a 14-year-old schoolboy on December 8, 2020.

Police said that the child went to purchase dog food at the head of Independence Street when he was allegedly robbed by Williams.

The child told investigators that Williams snatched his cellphone valued at $45,000 and made good his escape.

An alarm was raised and Williams was captured by residents while his accomplices managed to escape.