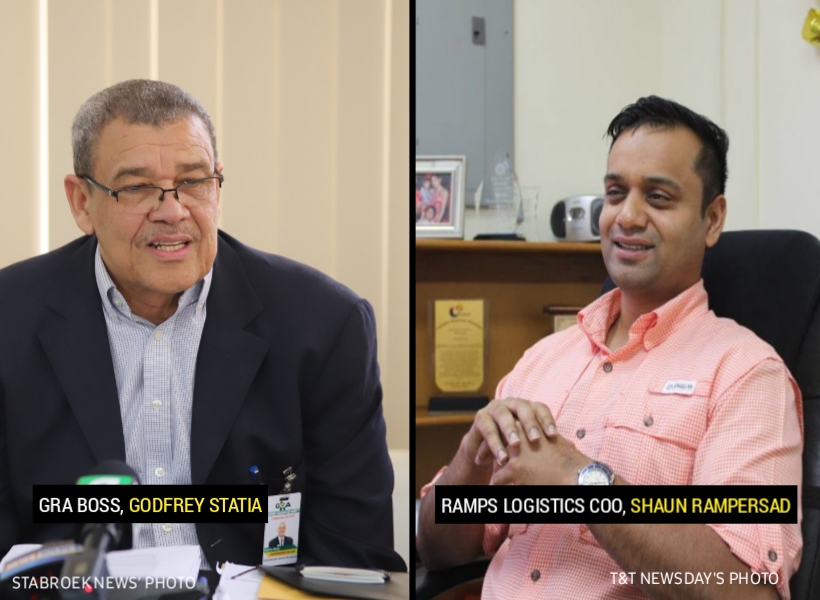 The Law Enforcement and Investigation Division (LEID) of the Guyana Revenue Authority (GRA) is investigating Ramps Logistics Guyana for false declaration of shipments under the guise that it is for Stabroek Block operator, Esso Exploration and Production Guyana Limited (EEPGL) and its subsidiaries. LEID said it is in possession of information that Ramps is abusing its blanket tax exemption privileges—reserved only for use with EEPGL— to import for other persons.

In December 2019, a shipment of goods consigned to Esso was examined by customs officers. Ramps Logistics Inc was listed as the declarant. GRA records show that Ramps’ declaration was deemed false since the quantity of goods declared was inconsistent with the information on the invoice. This was considered a breach but GRA boss, Godfrey Statia invoked discretionary powers and waived a proposed fine totalling $500,000. He instead issued a stern warning that repeated offenses would be dealt with severely.

In spite of the foregoing, Ramps continues to falsely declare consignments hence an investigation was launched.

In a separate matter, the company was slapped with a $20M fine by the revenue authority in the first quarter as it exported a shipment without clearance which was in violation of direct orders from GRA.

It has since been asked to provide reasons why its Customs Brokerage Licence should not be suspended for a maximum of six months or revoked altogether.