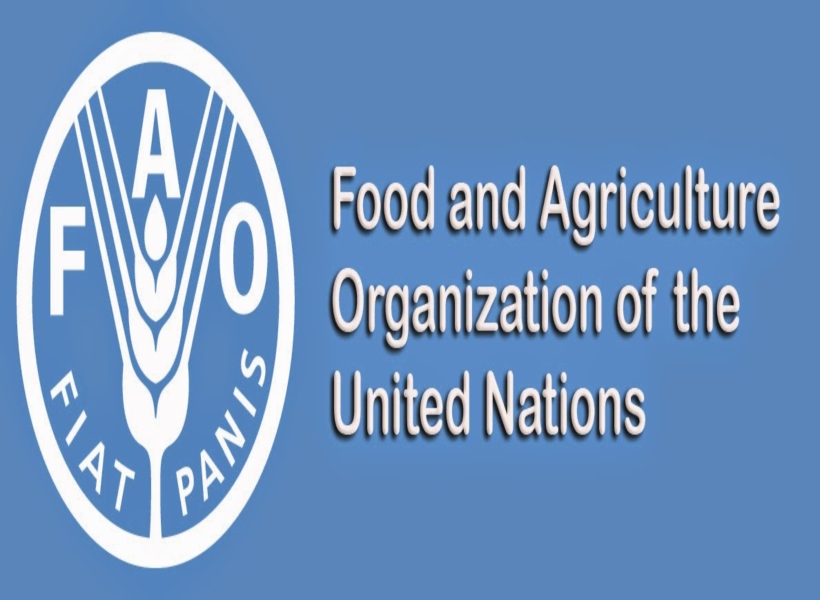 Guyana has made good progress in advancing its food and nutrition security agenda. In fact, it is one of only three CARICOM countries that have met the World Food Summit (WFS) and the Millennium Development Goals (MDGs) hunger targets.

But even in the face of such progress, the Food and Agriculture Organization (FAO) of the United Nations has found that there are three areas which pose threats to the country’s food and nutrition security situation.

Speaking to the first problem, the organization noted that poverty, unemployment and a highly unequal distribution of income constrain individual and households’ effective access to food. With regard to the second threat, the FAO said that the nutritional adequacy component of food security is compromised by unhealthy eating habits and other lifestyle behaviours that drive the increasing prevalence of obesity, one of the main risk factors in the rise in chronic noncommunicable diseases which are the main public health problems in the country. Finally, the FAO said that frequent drought, floods, and intrusion of salt-water from the ocean pose severe problems for agriculture production and livelihoods which are concentrated on the coastlands of the country.

Further to this, the FAO said that when it comes to Food and National Security (FNS), Guyana has demonstrated bad governance in several areas.

Firstly, the  FAO said that the policymaking environment that exists in Guyana is difficult, weak and prevents the prospects for more robust food and nutrition security outcomes. It said that Guyana is a highly racialized and polarized society, and by not making FNS a significant part of the Poverty Reduction Strategy Papers (the man economic framework of the country since 2001), the issue could become a political capture by particular groups rather than a national development goal.

Secondly, the FAO said that the prolonged absence of a democratically elected and well-functioning local government over many decades, and where members of parliament are selected by their political parties rather than the constituencies they represent, are antithetical to a mobilized constituency pushing the issue of FNS higher on the public and political agenda. Thirdly, the Food Security Body said that FNS requires a multisectoral coordinating agency. IThe FAO said that since 2011, it recommended a good model that addresses this issue, but up to last year, it was implemented in a piecemeal approach.

Fourthly, the global body said that politics in Guyana has been centralized, and polarized along racial lines. It said, “Within this context, and with a Westminster-type “winner-takes-all” political system, coupled with poor performance, these have impacted negatively on economic development, and by extension, food and nutrition security in the country.”

Fifthly, the entity said that one of the most enduring problems that have inhibited development and food and nutrition security in Guyana is the failure of the two main political parties to find the middle grounds and place the national development agenda above core party principles through consensus-building on key policy decisions.

If the aforementioned are not addressed before 2020, the body noted that Guyana’s food security achievements would all count for nothing; it would be taking 20 steps backward.