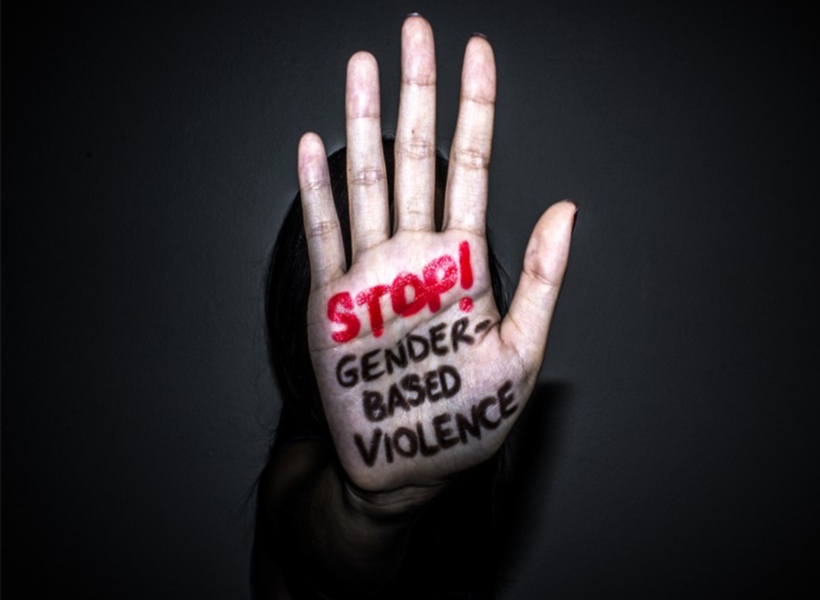 “At least one in three women globally will experience some form of gender-based violence in their lifetime,” says Chief Executive of Mothers’ Union, Bev Julien. “This is one in three too many!”

combating domestic violence is at the heart of what many Mothers’ Union members do around the world – whether it is supporting women with practical help at a local level or lobbying governments for fairer treatment of women marginalised as a result of negative practices.

“We are passionate about doing all we can to eradicate violence against women and men. Action takes all sorts of forms depending on the context of where our members are based. But what is important is that they Do take action,” said Julien.

According to Julien, Guyana is expected to play a more integral role in the work of the Mothers’ Union with the recent election of Guyanese Sheran Harper as its first ever Worldwide President from outside the British Isles.

A record number of Mothers’ Union leaders from across the globe voted for Harper (the wife of former West Indies cricketer, Roger Harper) to represent and lead the 142-year-old movement’s four million membership in 84 countries. Harper is expected to take up her new position in January 2019.

A highlight on the Mothers’ Union calendar is the 16 Days of Activism Against Gender-Based Violence campaign which takes place each year from November 25 (International Day for the Elimination of Violence against Women) until December 10 (International Human Rights Day).

Throughout the campaign, Mothers’ Union joins with other organisations and civil society groups globally to raise awareness of, and call for an end to, gender-based violence in all forms and in all societies.

Each year, Mothers’ Union members from as far afield as the West Indies to Australia will be leading prayer walks, silent petitions, handing out fliers, holding vigils and services in cathedrals and churches in towns and cities across the world, and ultimately raising awareness of the perils of domestic violence.