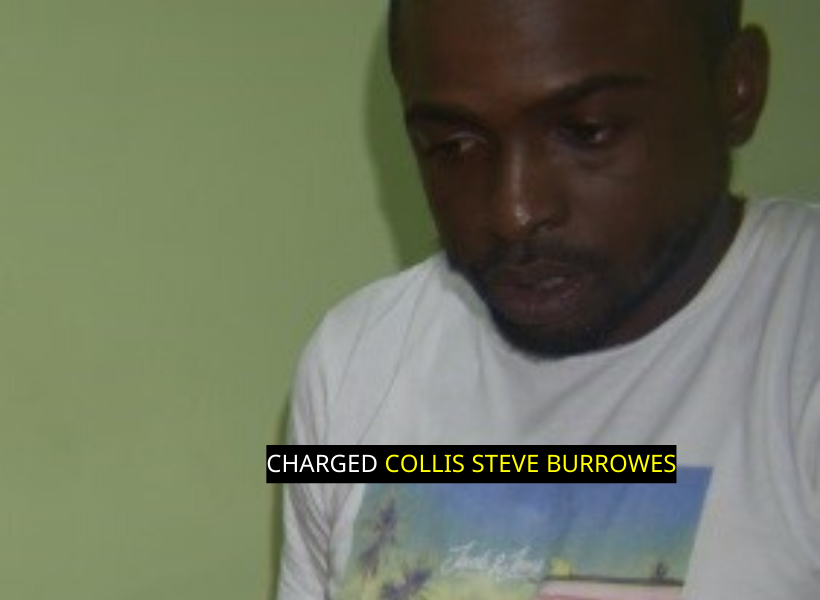 The first charge stated that on December 6, 2019, at Golden Gloves Speed Boat Service Springlands, Corentyne Berbice, he had in his possession 254 grams of suspected Crystal Meth for the purpose of trafficking.

It was further alleged that on the same day and at the same location, he had in his possession 56 grams (100) Suspected Ecstasy pills for the purpose of trafficking.

Burrowes denied both charges after they were read to him by the Magistrate.

He was represented by Attorney-at-law Adrian Thompson, who asked that his client be released on reasonable bail. The lawyer told the court that his client is the sole breadwinner for his family and has never been charged before.

Facts presented by CANU Prosecutor, Konyo Sandiford, stated that on the day in question, CANU ranks intercepted the defendant who was an incoming passenger from Suriname.

A search was then conducted and a quantity of suspected Crystal Meth and Suspected Ecstasy were uncovered in clothing in a haversack he was carrying.

He was then arrested and taken into custody, hence charged for the offence. With no objections raised by the prosecutor, the defendant was released on $170,000 bail.

He was instructed to make his next court appearance on January 14, 2020, at the Springlands Magistrate’s Courts.